In many ways, Kentucky is lax with its many laws.

For example, they not only have rules for medium-speed vehicles – which some states don’t even allow on roads – but also have fairly simple rules for golf carts on roads.

These low-speed vehicles can ride on many different streets in Kentucky, as long as the city that owns the roads has given permission to riders.

National Laws Dictate Some Elements of Golf Cart Use

Currently, the federal government does little to dictate how states and cities manage golf carts on their property.

They only state that golf carts cannot travel on federal or international highways.

Beyond that, they let the states mostly take control of the rules that they use for their roads.

This type of hands-off approach isn’t uncommon with the federal government, as long as you aren’t on any federal roads.

However, this lack of regulation doesn’t mean that the federal government has no say on golf cart use in Kentucky.

Instead, it controls what kinds of vehicles can be called low-speed or not.

Low-speed vehicles are those that can travel at least 20 miles per hour upon their manufacture.

They also need a broad array of different upgrades that make them safer to ride.

These upgrades will be discussed in more depth below.

Kentucky is an interesting state because it has some of the most lax laws for golf carts in the country.

Currently, they allow local governments to decide if they want carts to operate on their public roadways.

State roads may be ridden upon if they are appropriate for low-speed vehicles.

The factors that make a road safe for low-speed vehicles will be discussed in more depth later.

For now, know that Kentucky is open to allowing cities to possess this type of legal authority.

The state does have a pretty standard definition for a golf cart, however.

They also state that a golf cart must have at least four wheels for it to be legal to ride on any road.

They must contain no more than six people, including the driver, and have a maximum gross weight of 2,500 pounds – 1,000 pounds below that of many states.

They also state that it can have a maximum payload of just 1,200 pounds, another factor that can affect how any people you put on the cart.

Importantly, your cart must not be designed to travel about 35 miles per hour or it falls under different speed headings.

This factor is critical because it can dictate where you ride your cart or if you can ride it at all.

Getting a Golf Cart Permit

After your golf cart has been upgraded to be a low-speed vehicle, you need to get a permit to operate it properly.

Start this process by getting it inspected from a certified inspector designated by the sheriff of your county.

The inspector will decide if your golf cart is ready for the road and if it meets all federal regulations for low-speed vehicles.

Once it does, you can get a permit.

At this point, you can drive on any street for which the posted speed limit is 35 miles per hour or less.

This restriction means that you cannot get on faster roads only at appropriate intersections.

And you can only cross the faster road and not drive in it or else you run the risk of legal problems.

Rarely, will you be allowed to cross national or international roads in this simple way.

All drivers of golf carts must have a valid driver’s license with them when they drive.

You cannot leave your license at home or you may be ticketed.

It is possible to take up to five people with you on the cart, as long as they all have seal belts.

And unlike a handful of states, you cannot drive a golf cart on a road if you have a driver’s permit and are 15 or older.

You must have a license to drive.

However, Kentucky is interesting in that it does not require you to get a title, pass vehicle registration requirements, or comply with emissions standards.

However, any low-speed vehicle that you drive must have all of these elements and the others discussed previously.

And you also need Personal Injury Protection and Property Damage Liability insurance if you are a driver of a low-speed vehicle. 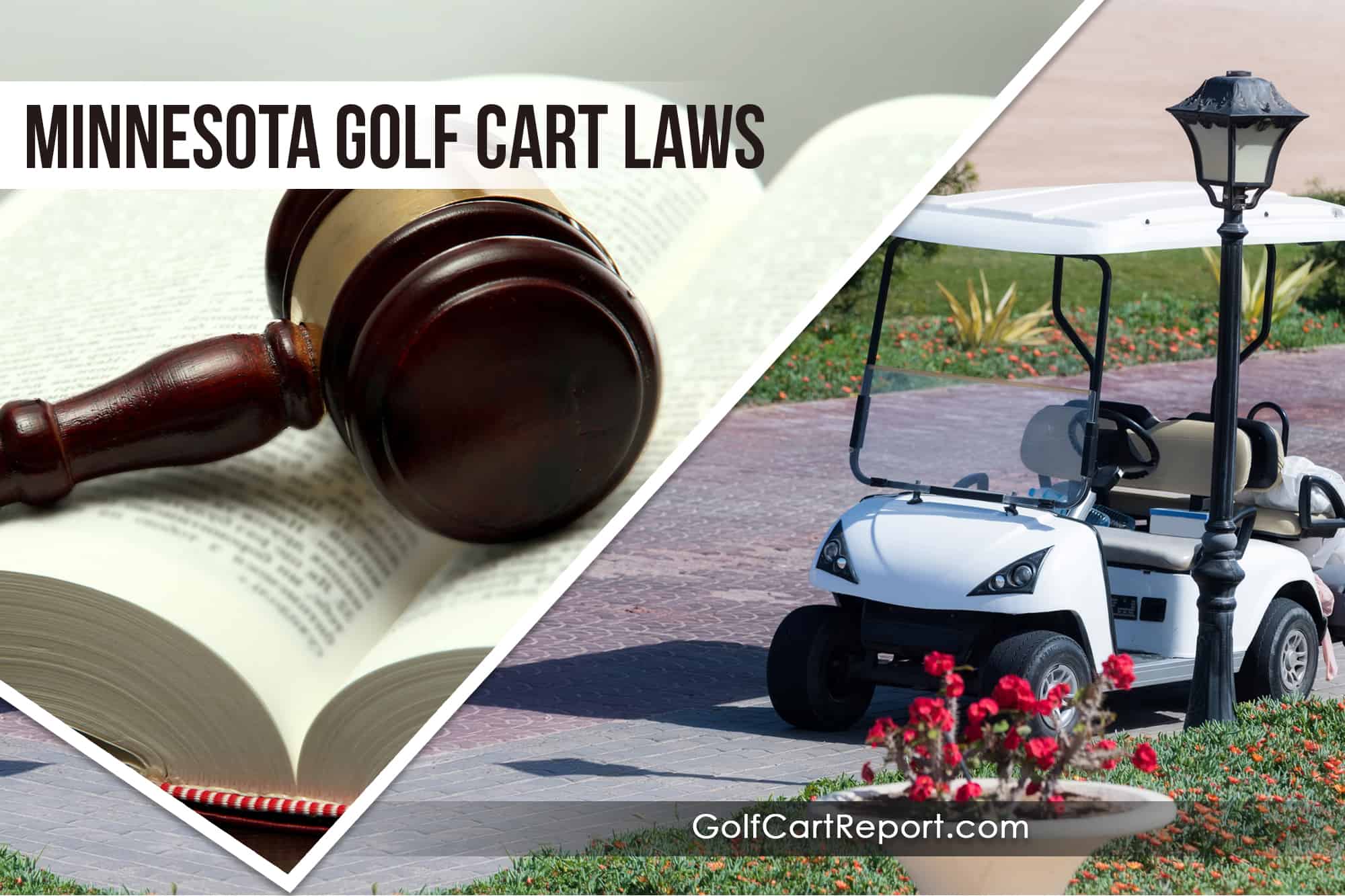 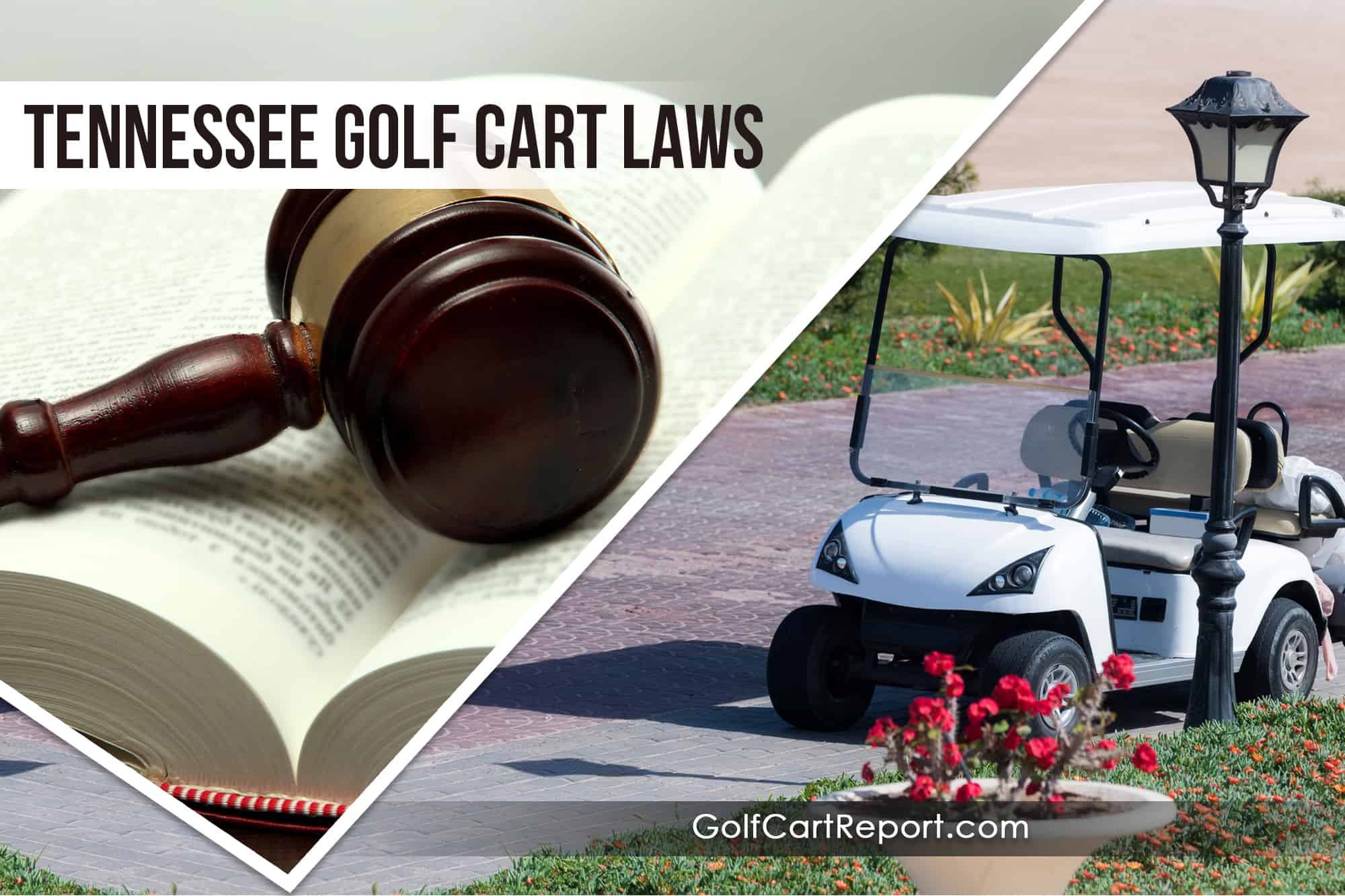 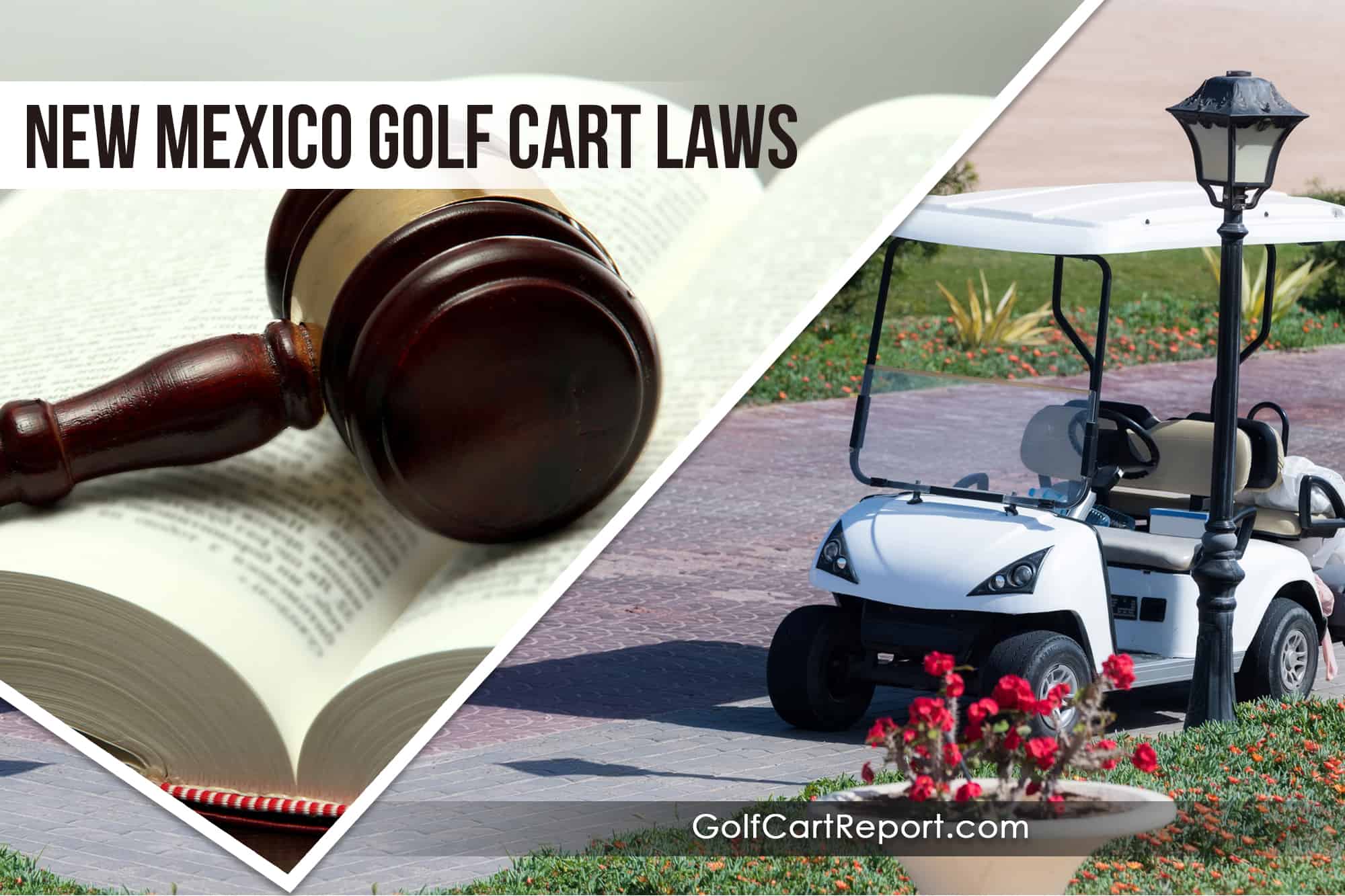