Hawaii is the only state in the United States of America that is not attached to the American continent.

As a result, it often has rules that differ quite heavily than other areas in the country.

However, it has golf cart restrictions similar to many other states in the union.

So if you live in Hawaii and are interested in riding golf carts on state or city roads, read on to learn more about your rights.

Federal Laws Do Not Apply to Hawaii Golf Carts

Currently, Hawaii does not have laws regarding medium-speed vehicles on their roads but does have specific restrictions for low-speed vehicles.

These vehicles are those that are incapable of reaching 20 miles per hour, by federal law.

They must be manufactured to go slower than these speeds but can be adjusted to go higher.

The federal government has never had an interest in such regulations.

However, they do state that vehicles that travel below 20 miles per hour should not be on federal highways.

That’s because these carts are much too slow to keep up with the average rate that is common on most federal highways.

Such restrictions are designed to not only protect the driver but anybody else on the road who may be near them at the time.

As a result, federal law is not something that you need to concern yourself when driving golf carts on roads in Hawaii.

The uniquely-isolated atmosphere of Hawaii also means that you don’t need to worry about very many federal or international roads.

As like with any state in the country, the concerns of golf carts on roads is a state issue.

So you must pay attention to state law and those of your city as well.

And, technically, golf carts as manufactured are not allowed on any city or state highways in Hawaii.

However, carts can be upgraded to turn into low-speed vehicles.

These vehicles are designed to hit a certain speed limit and must be properly upgraded to ensure that they are safe for the road.

These upgrades vary depending on your cart, so you must be careful to pay attention here.

The individual laws often vary heavily on a city-by-city basis, as well. So make sure to read through your town’s guidelines to know when and where you can ride low-speed vehicles in your area.

In this way, they create a coherent understanding of these laws that makes them easier to follow.

Other states may vary slightly from these ideas or concepts depending on the needs of the area.

As a result, it is critical to read on to understand what you can expect in this situation.

First of all, any golf cart that rides on a road is no longer legally a golf cart.

Instead, they are a low-speed vehicle and must be adjusted to make them road-ready.

Failure to reach these speeds will disqualify the cart.

As a result, you may need to install a new engine in the cart to make it run faster.

You may also need to lighten up the cart a little, as it must be less than 3,000 pounds to qualify as a low-speed vehicle.

Faster or heavier vehicles are considered more dangerous and fall under different classifications.

All golf carts fitted out to be a low-speed vehicle also need upgrades to enhance their safety.

Talk to your local golf cart maintenance expert to learn how to upgrade your cart and the different ways it can become road-ready for your needs.

They should be able to handle this demand and get your cart up to speed for transportation on city and state roads.

All low-speed vehicles must be inspected by a DMV official and given a 17-digit vehicle identification number or VIN.

They must then be registered to be operated on public streets, roads, and highways.

This registration will cost a few hundred dollars but will make your cart road safe.

Other legal concerns include getting a license for your cart, riding on roads where low-speed vehicles are allowed, never riding on roads with a speed limit over 35 miles per hour, and obeying all traffic laws while riding one of these carts.

All operational restrictions must also be painted on or displayed on your cart at all times. 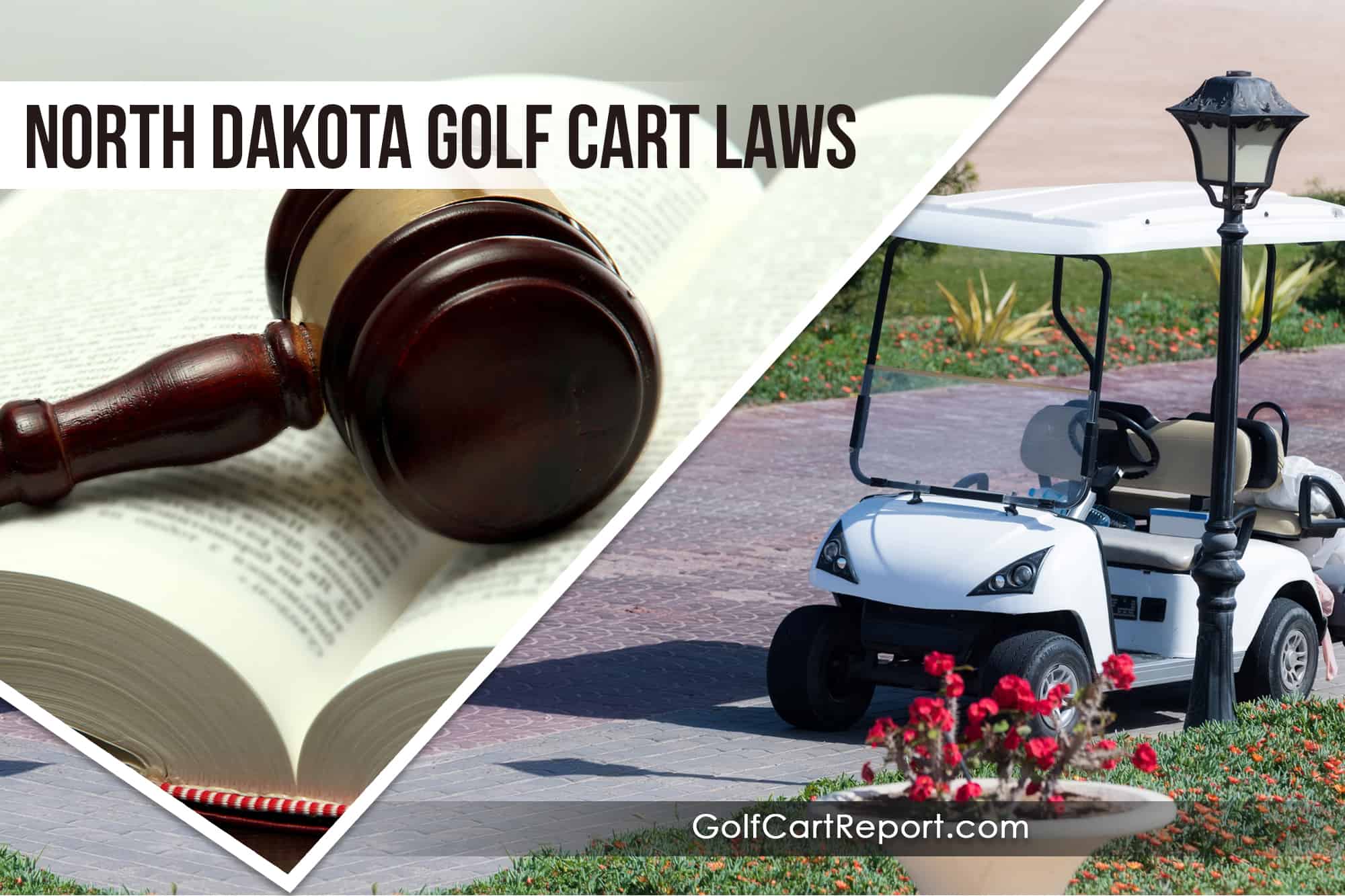 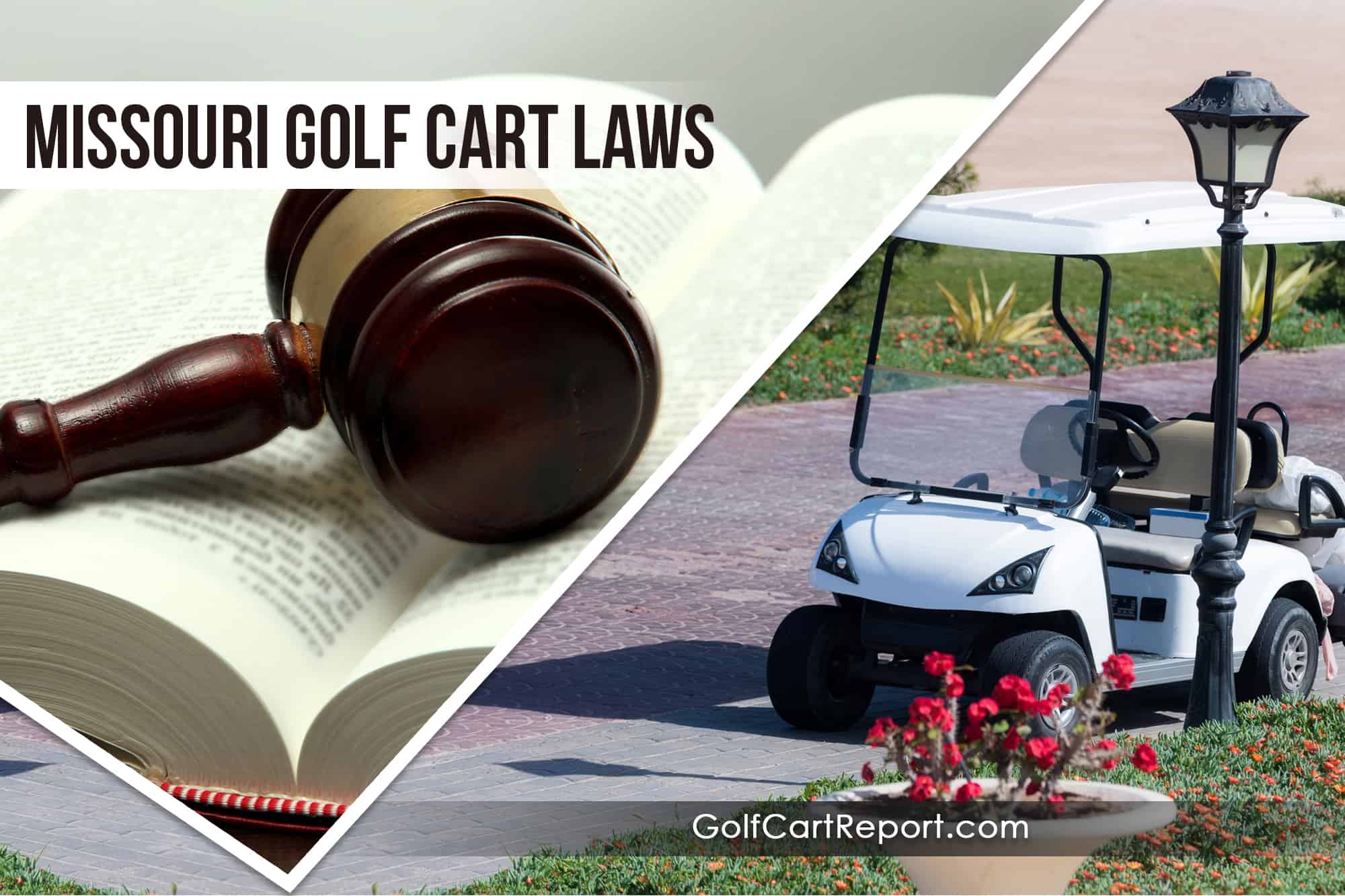