You are here: Home / Beginner Info / What Does AH Mean On Golf Cart Battery? (Everything To Know) 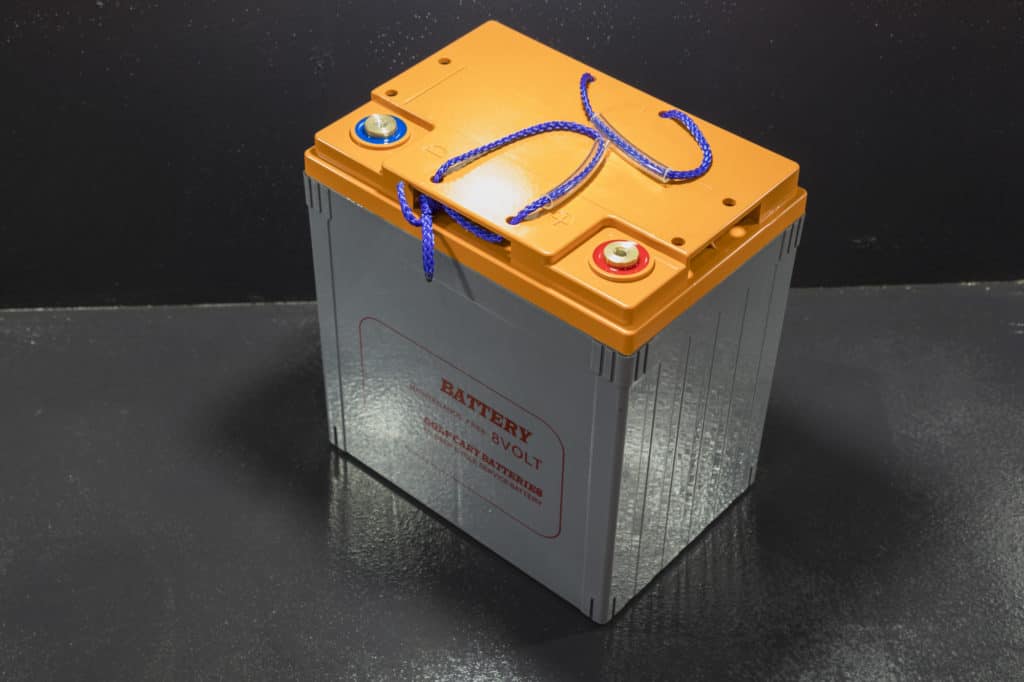 Finding the best golf cart battery is a process that requires you to understand many elements and rankings.

For example, the AH of a battery is a rating that must be understood by anybody who plans on owning or operating a cart.

Thankfully, this rating is easy to understand.

What Does AH Mean on Golf Cart Battery? 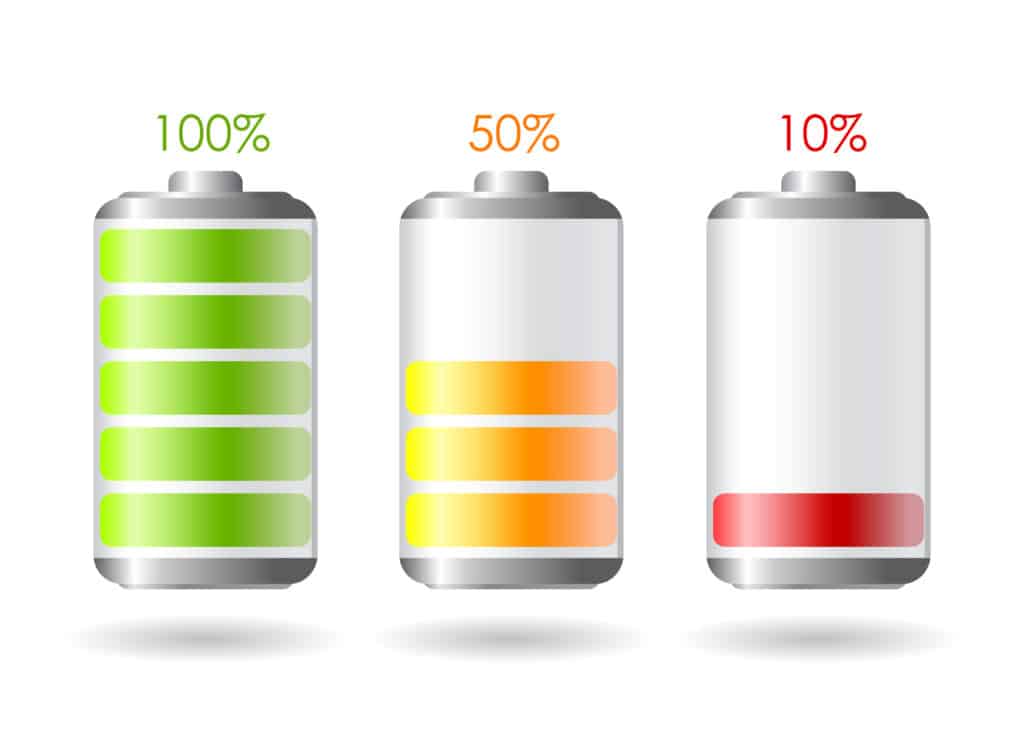 When reading about a golf cart battery, you have probably come across the term AH in its description.

AH tells you a lot about how well your battery is going to run.

Beyond that, it also gives you a good idea of how long your battery will last with each charge and what to expect when charging it up again.

Amp hours or AH indicates how much amperage a battery will give you during one hour of operation.

This calculation is not an estimate – it is an exact calculation of how much amperage you can get during one precise hour of running.

But what does this mean to your golf cart and how does it affect how well it can run?

Let’s examine this more before moving on to other elements.

You want a battery with as much AH as possible because the amperage will indicate how much power you get while you drive your cart.

If you have a low amount of AH, your cart is going to run slower and with less drive than it would with a higher AH rating.

However, your battery may also discharge more quickly with a higher AH rating – though that all depends on a variety of different battery factors, as well.

Longer AH ratings also show that a battery will provide you with more power over a longer period of time.

That said, AH isn’t just a strict definition of how long your battery may last – it is a much more subtle rating than that.

In essence, it indicates how much amperage your cart can get from a battery before it starts dropping off – your cart may run much longer, but at a slower rate, when your AH has passed.

As a result, it is important for you to understand how AH is rated and how to read these rankings on your battery.

This information is crucial because it can ensure that you choose the best battery for your cart and don’t get one that is too powerful – which may damage your engine – or too weak – which may cause your cart to run much too slowly for your riding taste.

Smaller batteries, such as AAA types, are ranked using mAh or milli-amp hours.

Those ratings are quite small because these batteries are not designed to produce nearly as much electricity for as long as a time as deep cell types.

By contrast, C ratings are much more subtle.

For example, you may find that your battery has a C rating of C/8.

Now what does that mean?

In essence, it means that this battery CAN produce 26.8 amps for eight hours before it starts to drop off in how much it produces.

However, the battery may be capable of producing lower and higher rates of amperage for a cart for longer and shorter periods, which makes it confusing to many cart owners.

Typically, though, you should find this rating on your battery or can learn it from the manufacturer of the battery.

Most cells will have this information printed on the side to make it easier to find and access, providing better maintenance for your battery and its operation.

Should you automatically go with higher C ratings for your cart to get the most power?

Not necessarily because higher C ratings may indicate more EFFICIENCY rather than higher power.

For example, think of a C/10 battery versus a C/100 battery. The first type tops off after 10 hours while the second does after 100 hours.

The second capacity is obviously much higher and longer-lasting than the first.

But does that mean the battery is more powerful or will get your cart to move faster?

That depends on your cart design, the implementation of your battery, and much more.

When all else fails, many cart owners go for the C/20 battery.

It is a good middle ground between high and low AH batteries and provides a good balance between the two options. 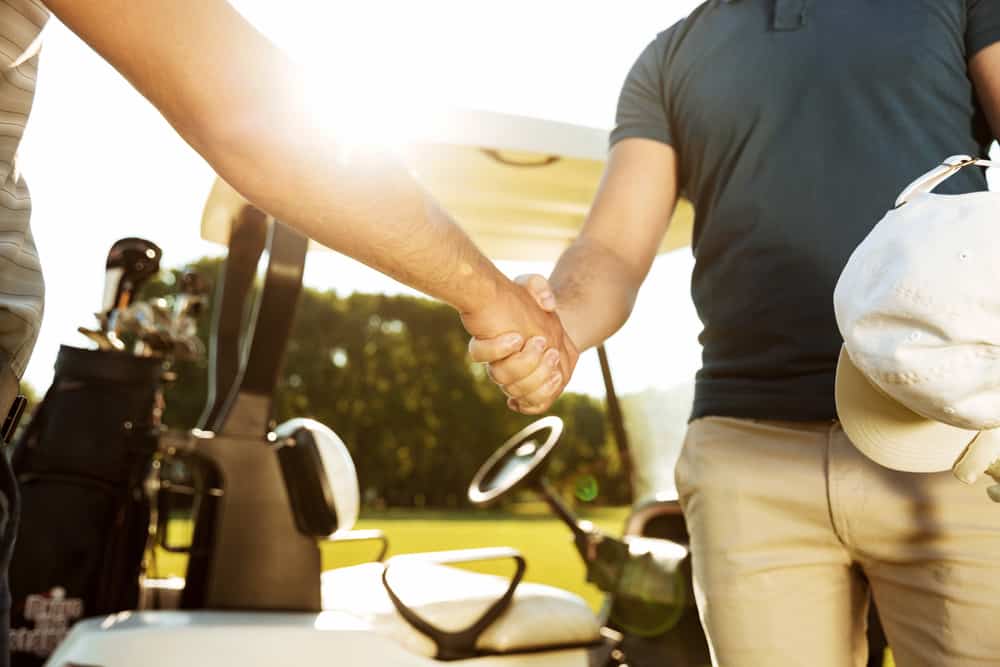 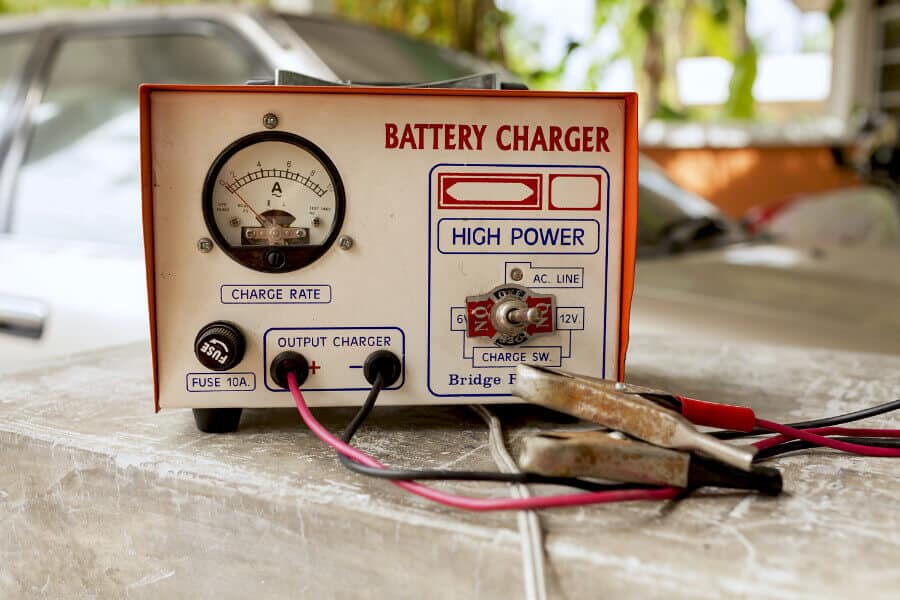