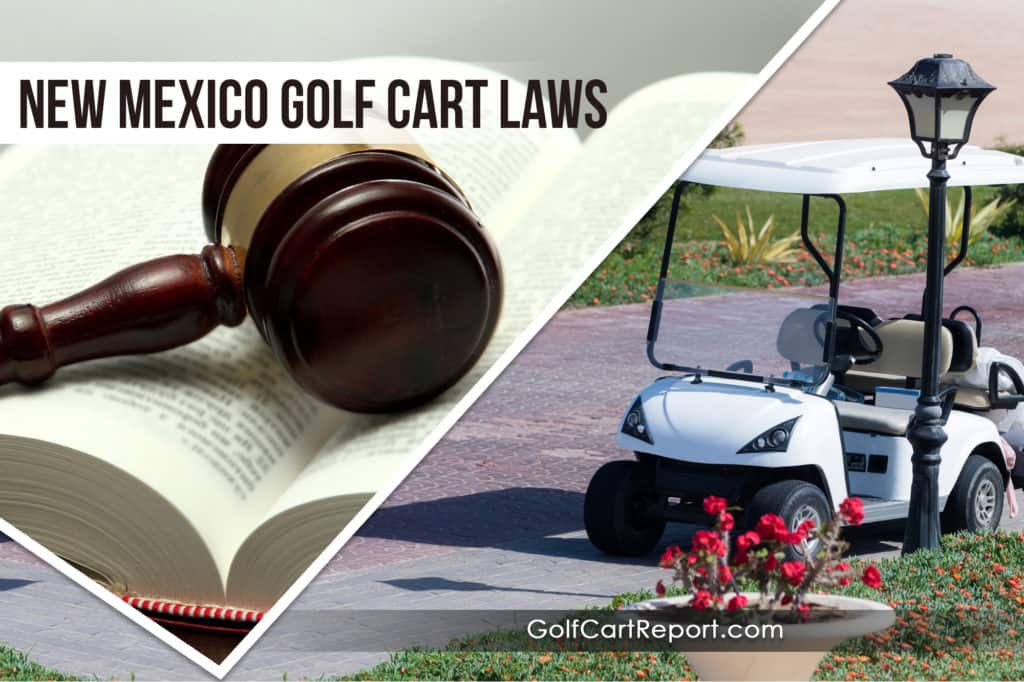 New Mexico is a beautiful state filled with wide-open spaces and plenty of great roads on which you can ride golf carts and low-speed vehicles.

Before you try out these vehicles, though, you need to make sure that you fully understand the laws and rules regarding these carts.

Too often, riders don’t take the time to grasp these guidelines and then end up getting in financial and legal trouble for it.

Federal guidelines on golf carts are relatively simple – they have almost none.

Golf carts are considered too slow to ride on national highways, as they cannot reach speeds of 20 miles per hour as manufactured.

As a result, they do not classify golf carts as motor vehicles at all. Instead, they are considered slow-moving cars.

This classification puts their control strictly in the hands of state and municipal groups.

However, any golf cart upgraded to travel faster than 20 miles per hour, but slower than 25 miles per hour is considered a low-speed vehicle.

These do fall under federal guidelines and must be manufactured to provide a high level of safety.

That’s because they cannot top speeds of 20 miles per hour, as manufactured.

As a result, anybody riding golf carts in this state needs to display a Slow Moving emblem on the back and front of their vehicle.

They may also want to add a flashing amber light to the cart – at least one of these steps is necessary for legal safety.

However, New Mexico does not have very clear or distinct rules on golf cart use in other ways.

As a result, it is fair to say that most regulations and laws will be made at the local level.

These rules will vary depending on the group who is setting them.

For example, some will state that golf carts cannot be taken out on roads away from golf courses.

Others will allow minimal in-town use of golf carts.

Typically, you’re going to find that golf carts are not safe to ride on state roads because they cannot reach reasonable speeds.

However, your use of golf carts on private lands is not restricted at all.

You can ride golf carts as fast as you want and on any private road to which you have access.

Note, though, that you are going to run into complications the moment you try to ride your golf cart outside of private land.

These guidelines also change if you make your cart a low-speed vehicle.

Golf carts, as manufactured, do not fall under this heading.

When you upgrade them as required by federal law, however, they become low-speed vehicles.

This is the primary difference between slow-moving cars and low-speed vehicles – the latter are considered authentic motor vehicles and must be treated as such.

For example, you’ll need all of the upgrades mentioned in the federal law section, including various lights, windshields, seat belts, and more.

You also need a valid driver’s license when operating any of these carts.

There appears to be no age limit, but common sense would indicate one at 16 years of age – that is the youngest that anybody in this state can hold a valid driver’s license.

And while some states do allow those with permits to drive if someone with a valid driver’s license accompanies them, New Mexico does not appear to be one of those states.

Therefore, you need to make sure to follow this guideline to avoid any complications.

A valid driver’s license is any up-to-date license that is given out by the state of your residence.

You don’t specifically need a New Mexico driver’s license to meet this qualification.

Other legal factors to consider include the roads on which you can drive.

New Mexico limits you to roads of 35 miles per hour or below.

That’s because your cart will be capable of reaching safe speeds only on these roads.

However, the local government in your area may restrict your use according to their needs.

So make sure to ask them about which roads are passable with your low-speed vehicle.

Don’t forget that all low-speed vehicles must be registered using your VIN, possess a license plate, and have valid insurance protection.

You can get more comprehensive insurance if you want, but you are not required to by state law. 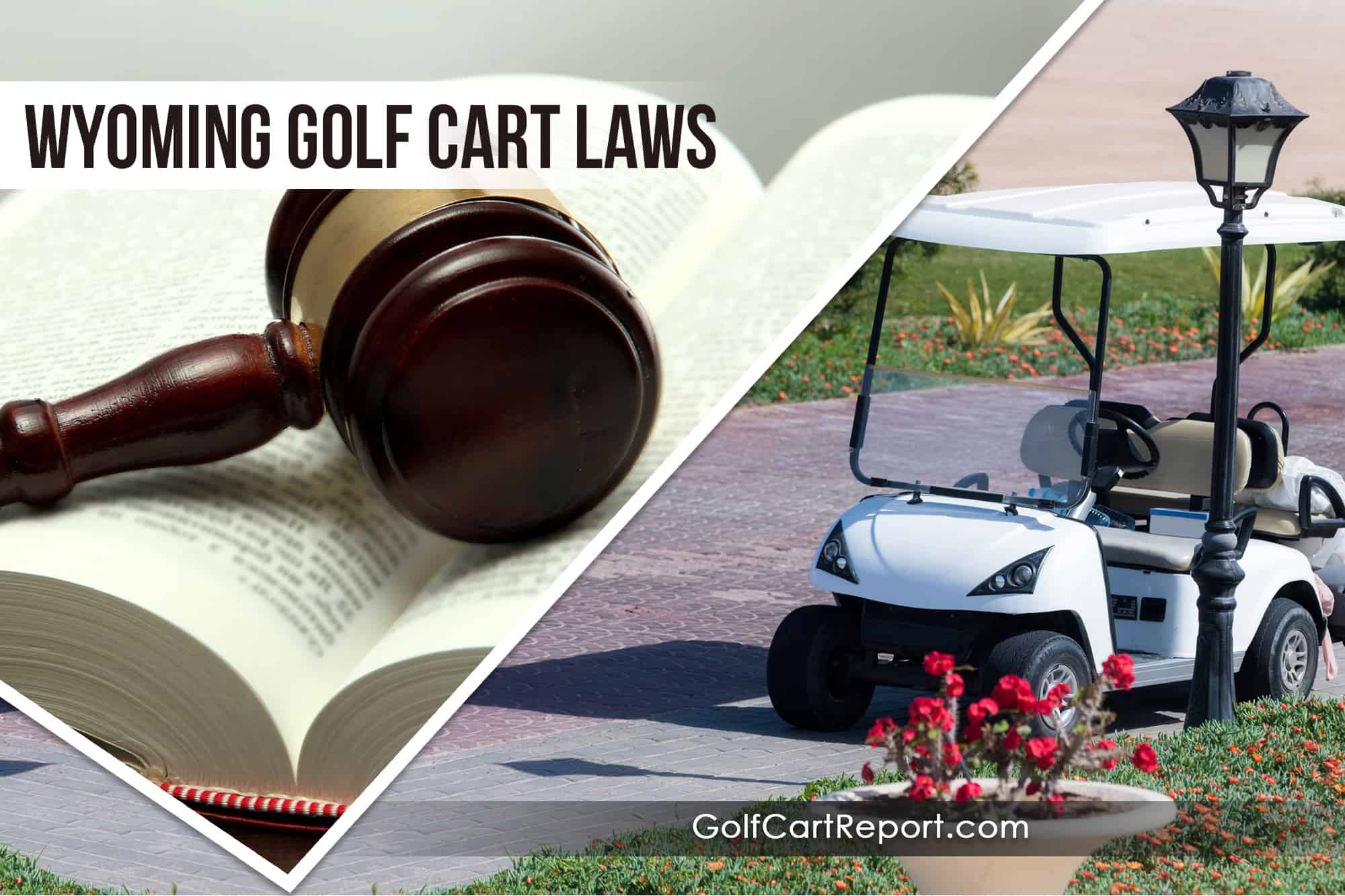 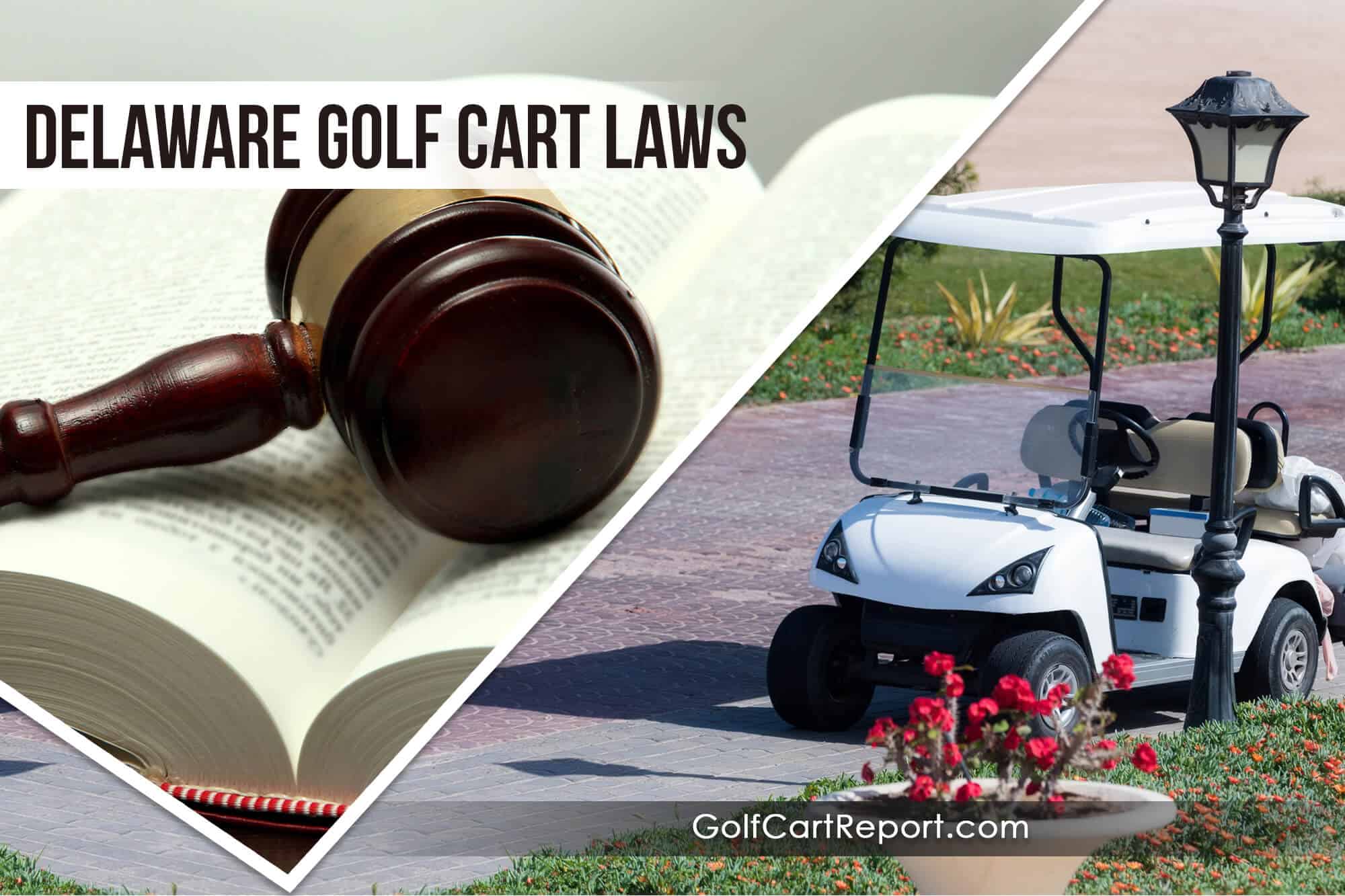 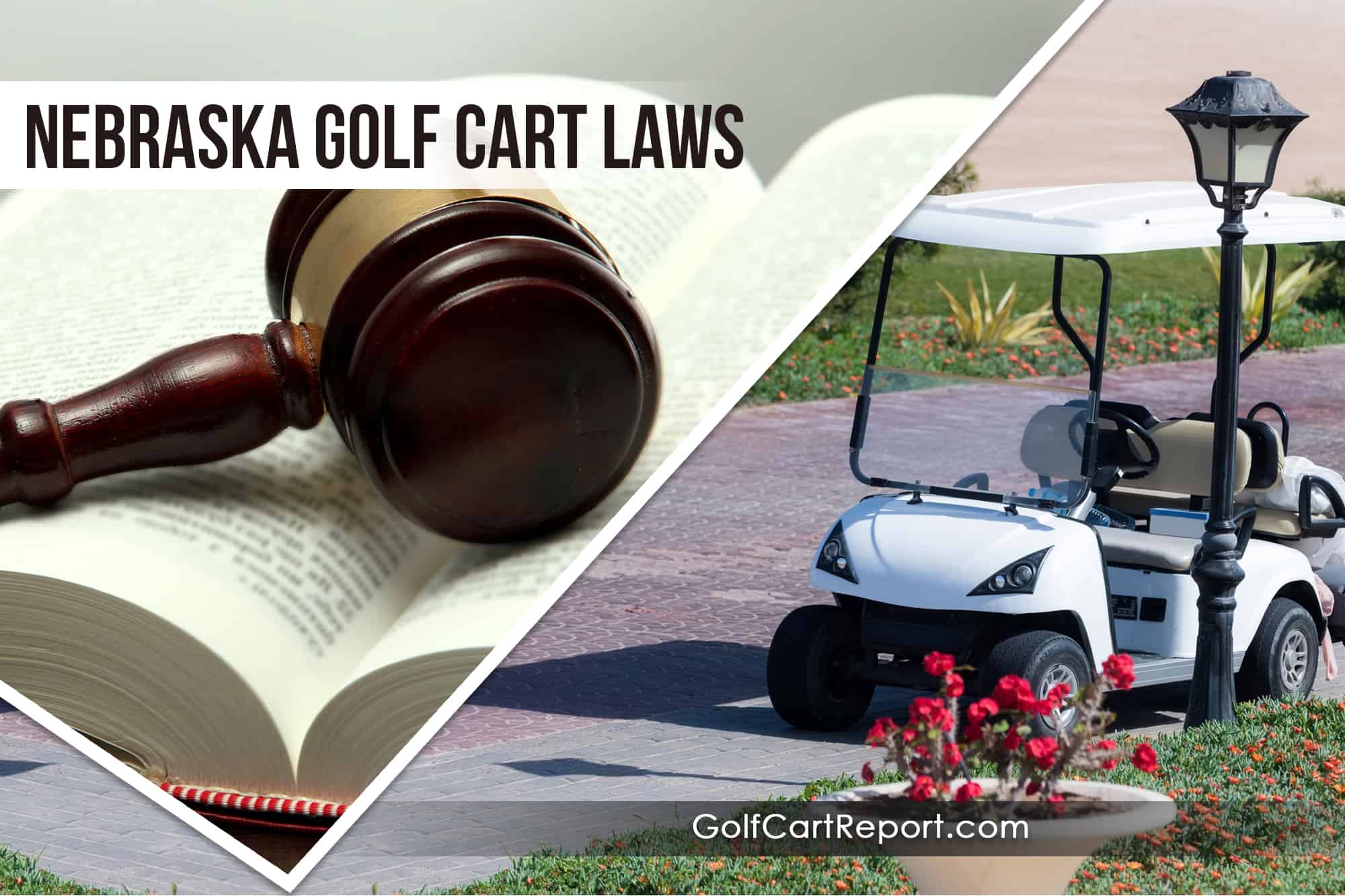