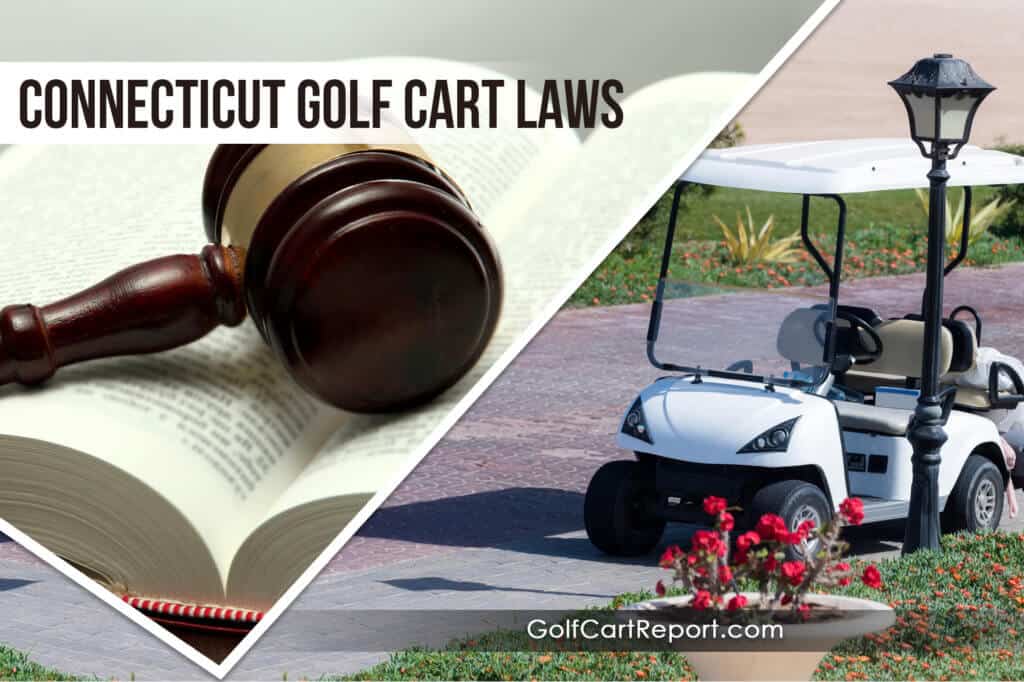 Many states have very specific golf cart laws that they use to keep their users safe.

Connecticut is one of the least restrictive states when it comes to golf cart use.

Unlike many states that require advanced enhancements, they let riders take to roads under 25 miles per hour with only a handful of changes.

As a result, it is critical to understand these differences before taking off on the road.

Federal laws do not restrict golf cart use but leave that factor up to each state.

As a result, every state has slightly different laws that regulate the use of these vehicles.

Some states are more different than others and Connecticut has some of the most unique and least-restrictive golf cart laws in the country.

In 2009, Connecticut passed new laws that gave the right to regulate golf cart use to towns.

The biggest restriction the state asked is that all golf carts ride on roads with a speed limit of 25 miles per hours.

Riders also cannot ride their carts at night – even if fitted with lights – and that all golf cart riders have a valid driver’s license before riding one.

On private roads, these laws are nowhere near as strict.

Penalties for violations are around $35 per violation, which isn’t much but could add up.

The state has argued that they could raise these violation fees in the future due to inflation.

They may also raise them if people continually break these laws.

State and city officials will also ticket any rider who breaks common road laws, such as speed limits or hazardous driving problems.

All riders must purchase insurance for their cart, as well.

Liability is typically necessary when on the road, as this will help to protect you if you injure somebody else while on the road.

Other options are available but not legally required.

You may also want to get this insurance even if you plan on only riding on your personal property.

That said, homeowner’s insurance often covers injuries caused when you are using your cart for your home’s maintenance on your property.

Roads on Which Carts Can Ride

Currently, each city is allowed to state what roads on which they want golf carts to ride.

These may, therefore, vary from place to place.

Some regions may ban golf cart use entirely, no matter how you have improved your cart.

No matter what the city, you will be unable to ride on roads that have speed limits of above 25 miles per hour.

Beyond this restriction, you are likely to find that many roads are limited to either residential areas of those spots near golf courses.

That’s because golf cart use is likely to be most centered in these regions.

However, other cities do allow a broader and more extensive range of cart use.

Talk to your city officials about the roads where you can ride carts.

You may even be able to get a map that shows the different routes available for riders in your area.

Private roads in Connecticut are not governed by the same laws as public ones when it comes to golf carts.

As a result, use will vary depending on the person who owns the land.

Talk to the owner of any private road on which you want to ride to make sure you are okay.

And make sure that you set up signs on any of your private roads to control their use according to your needs.

Connecticut’s laws for golf cart on roads are surprisingly quite lax.

They ask that golf carts on suitable roads be installed with a horn to warn drivers and a low-speed-vehicle sign on the front and back of the cart.

Unlike other states, that require an improvement in engine and a variety of other lights being added to the cart, Connecticut is rather loose with what they allow.

However, you should probably install seat belts, headlights, taillights, reflectors, rearview mirrors, a windshield, and other safety devices on your cart before you ride.

These help to make your cart safer and minimize any dangers.

Though not necessary by law in this state, these upgrades may make police officials look more positively on your golf cart use and prevent you from getting hassled by them.

You may also want to upgrade your engine to make it easier to get a reasonable speed.

Most golf carts can’t reach speeds of 20 miles per hour, which means you’ll ride very slow without a new engine.

If you do upgrade your engine, you need to install seat belts.

You must have one seat belt for each person who can ride on your cart.

In this way, you are protected from prosecution.

Make sure to take your license with you, as well, as a valid one is necessary for those driving. 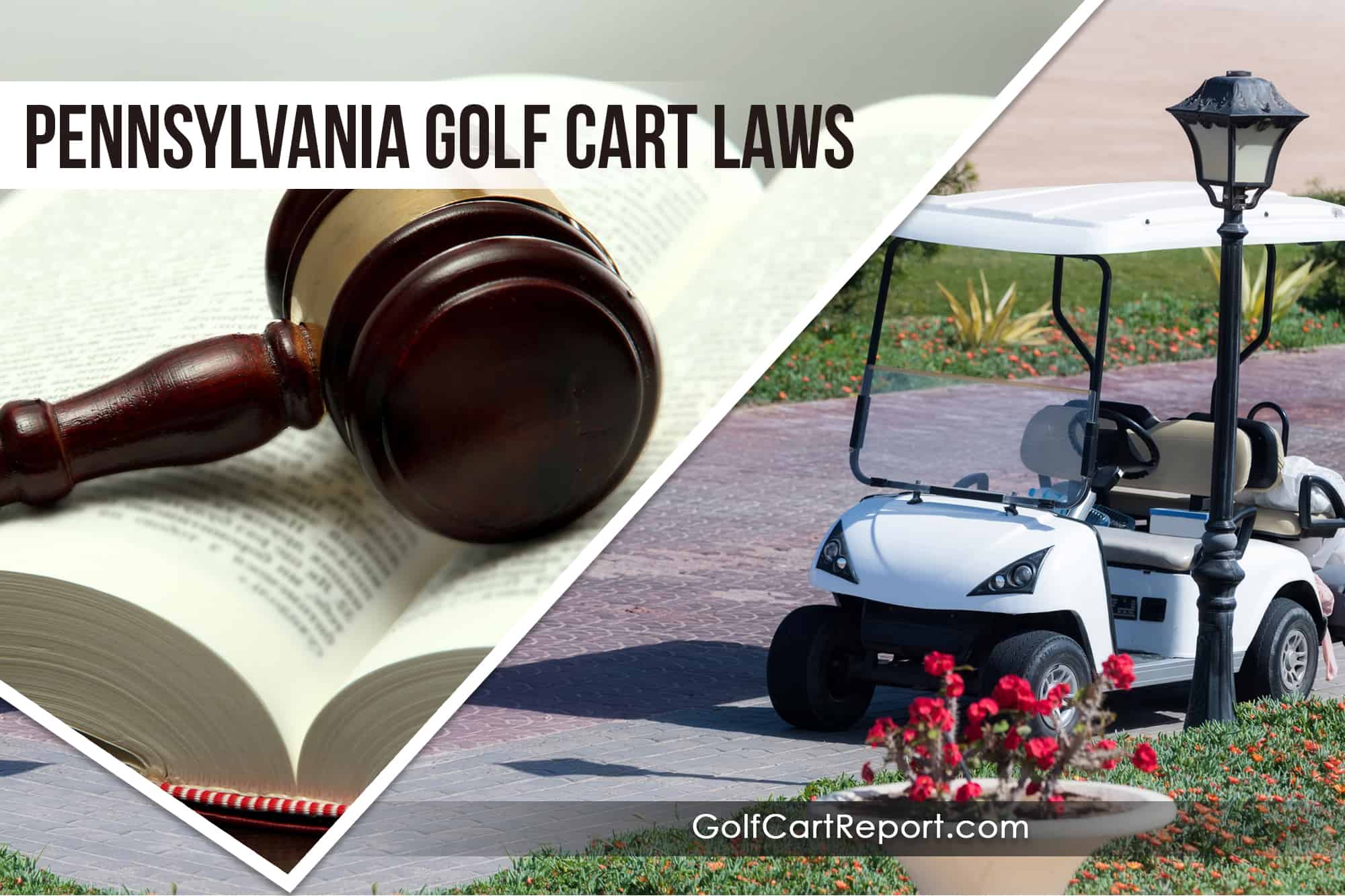 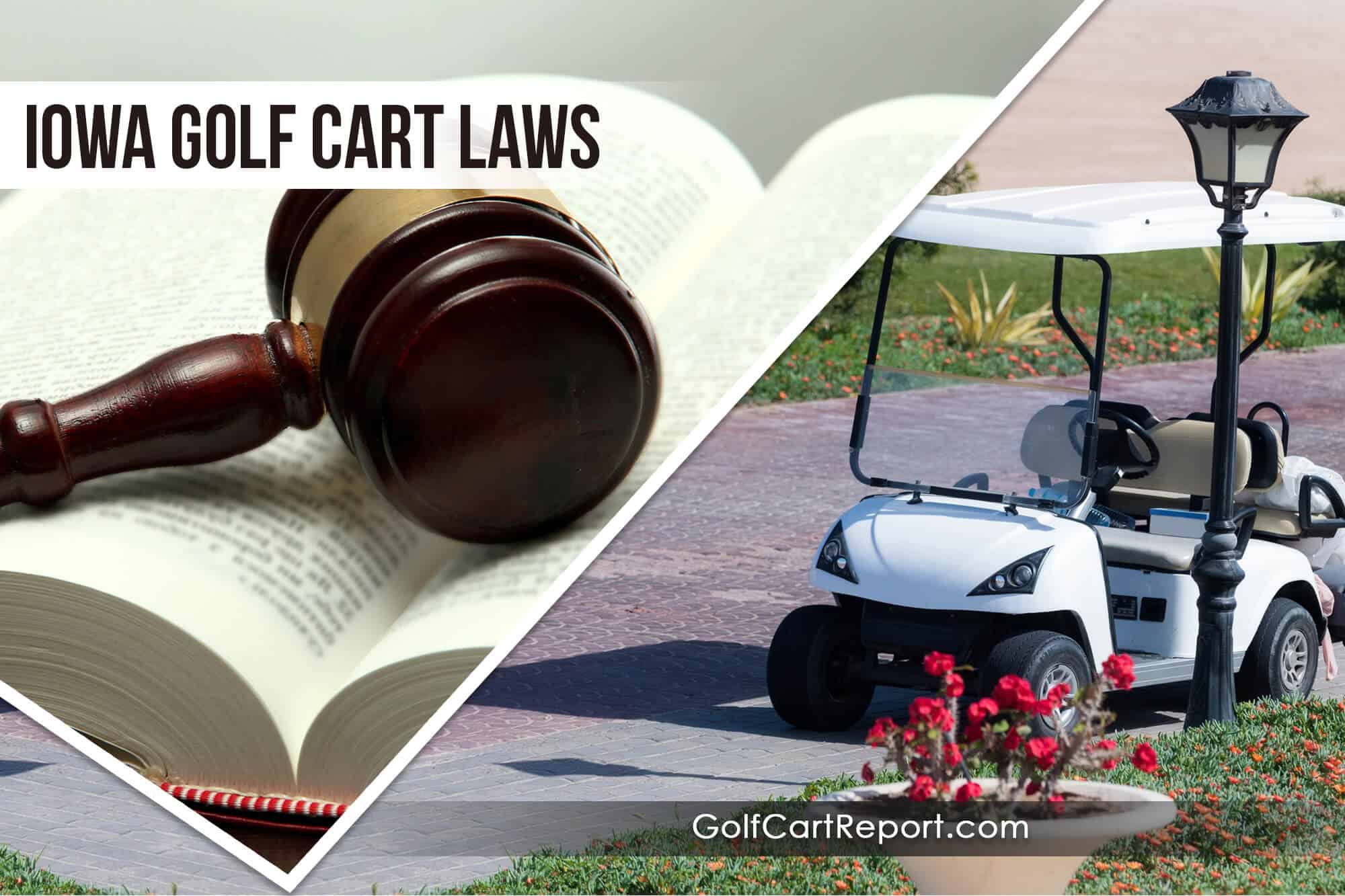 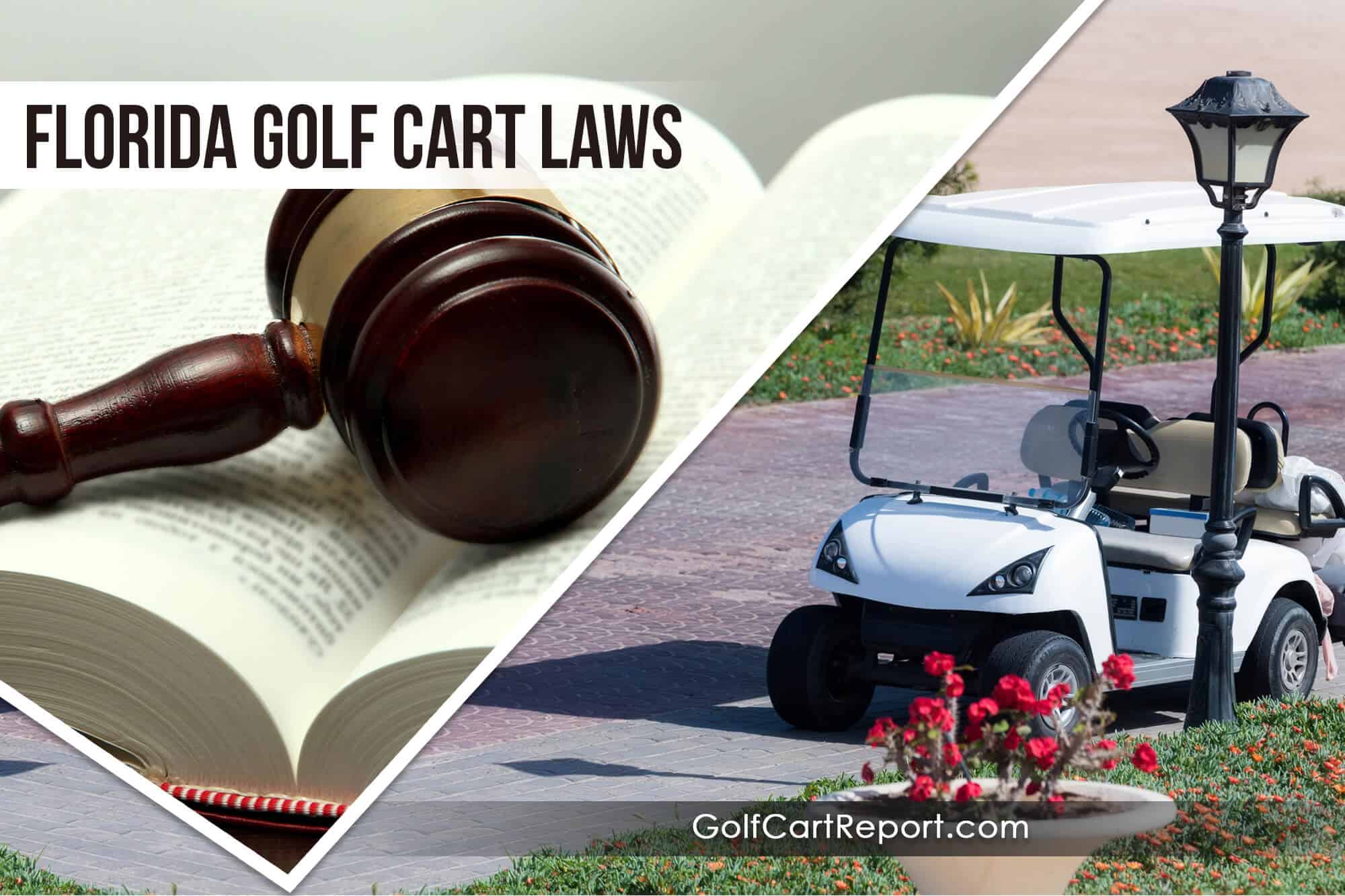