You are here: Home / Beginner Info / What Year Is My Melex Golf Cart? (Everything To Look For) 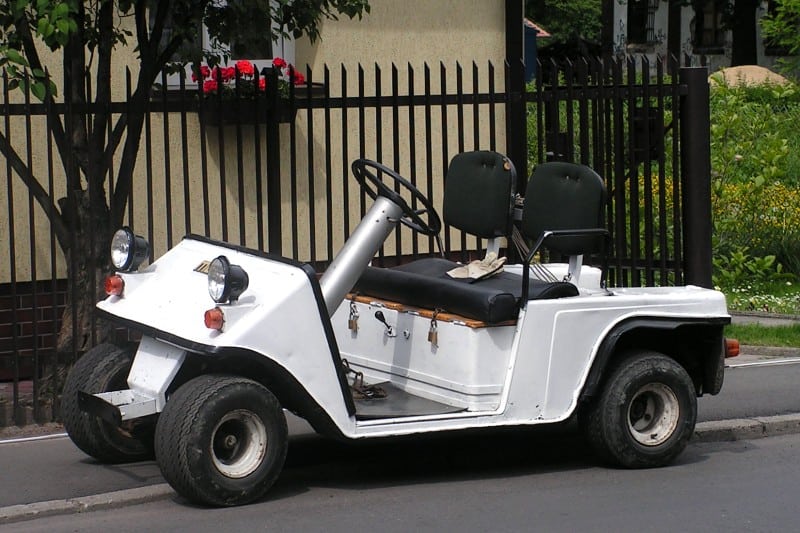 Although the big three golf cart manufacturers remain the most popular and successful on the market, there are still many producers who create great carts.

For example, Poland’s Melex is known for high-quality carts throughout Europe and parts of America.

And while their carts are not as popular in America as they were in the 1970s and 80s, they still have a presence here.

Therefore, it is important to know how to age these golf carts to figure out when they were manufactured and their value. 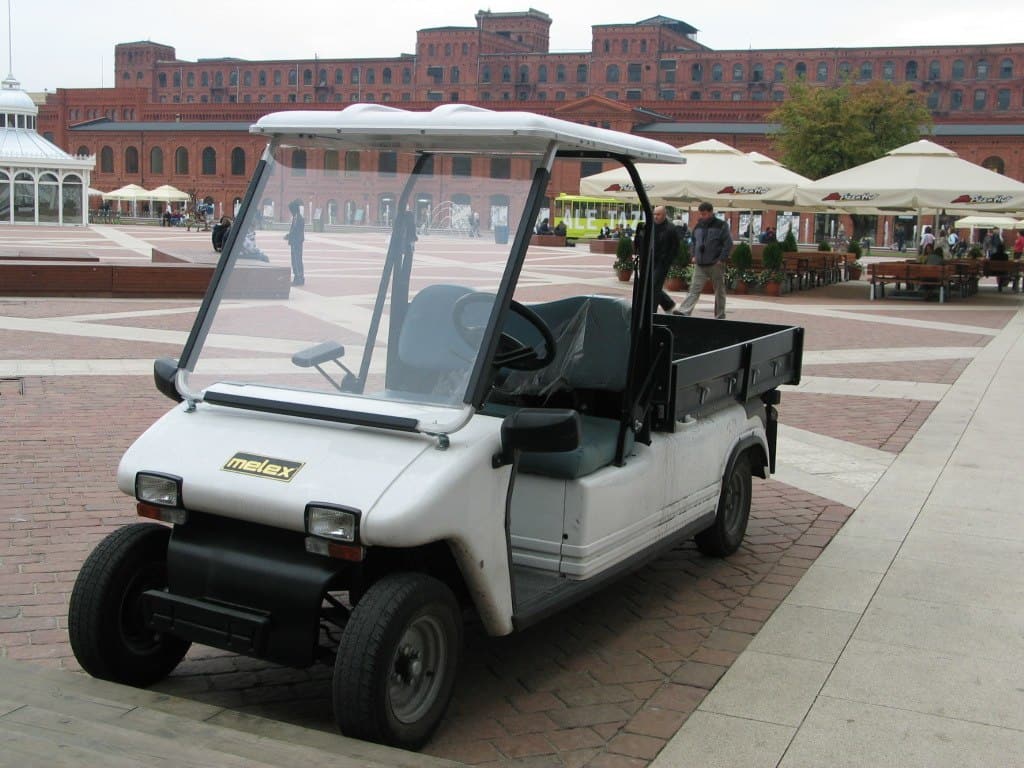 Melex is a golf cart manufacturer that isn’t seen a lot in the US market these days.

However, they are very popular in Europe and still produce golf carts for international trade.

You can find these carts throughout many American markets, particularly in the used and aftermarket fields.

But who exactly is Melex and what kind of golf carts do they produce?

Melex started producing golf carts in Mielec, Poland, in 1970 and pushed in the US market in the middle of the next year.

They were mostly an EZGO clone early in their existence, creating carts that looked and drove exactly like those models in those concurrent years.

However, they started to expand their production and create different styles as the years passed and their success grew.

As they created new carts, Melex mostly focused on three-wheel and four-wheel models.

These options were upgraded at various types throughout the years, including adding a seat brake and metal bodies onto later models.

Eventually, they also started producing electrical options and, like most golf cart manufacturers, moved to producing only four-wheel models for the market.

Eventually, all-plastic models came out in the 1990s, as did those with larger 18-cubic-inch engines, those with Dana differentials, and much more.

And while they never achieved the widespread popularity that Yamaha, EZGO, and other carts have throughout America, they do maintain a presence.

They are often heralded for their inexpensive, but sturdy, designs and their no-frills interiors.

That said, most buyers are likely to find used models throughout America because these are the most common.

As a result, it is important to understand how to gauge the year of these carts.

However, there are a few complications here.

Understanding this problem can make this process easier, as we’ll later give you some tips and advice on how to get around the problem we’re about to discuss.

Melex Serial Numbers Remain Something of a Mystery

For whatever reason, there is very little information about Melex serial numbers.

That said, you aren’t completely out of luck in this scenario.

That’s because there are many other ways that you can figure out the age of your cart.

We collected as many of these tips as we could to make it easier for you and others to find out the age of their cart without any difficulty.

You may have to do some inspection of your cart’s interior and exterior, though, so be prepared for these steps.

Without a serial number, it may seem like it would be impossible to age a Melex golf cart.

As a result, trying to figure out the precise age of your golf cart is going to create a major challenge that may seem impossible to overcome.

That’s because we did find some ways that you can figure out a pretty good estimate of your cart’s general age.

In some cases, we may be able to identify the exact year of your cart.

In other instances, only the decade it may have been produced in at the time.

So make sure to watch for these items when aging your golf cart:

By following these steps, you should have no difficulty figuring out how old your cart is, at least generally.

Though you may not be able to find the exact year, you can get a good estimate of when it was manufactured.

However, there is always one last option if you don’t want to do all of this work: getting a hold of Melex experts at their home office in Poland.

Contacting Melex May Be a Wise Choice

If for any reason the tips above don’t apply to your cart, you can always reach out to Melex for more information.

This company is still in production and is very reliable when answering queries about their carts.

For example, you can mail them a letter asking about your cart’s year.

Expect some delays, however, due to the snail-mail nature of this communication.

This option is a wise choice if you want to talk to somebody directly and get an answer right away.

However, you can also e-mail them at [email protected] if you don’t have a fax or would rather not talk on the phone.

Call the first number and then move to the second if you cannot get a hold of them at first.

You can also e-mail at [email protected] if necessary.

They are usually quite good about getting back with people in a day or even a few hours after sending. 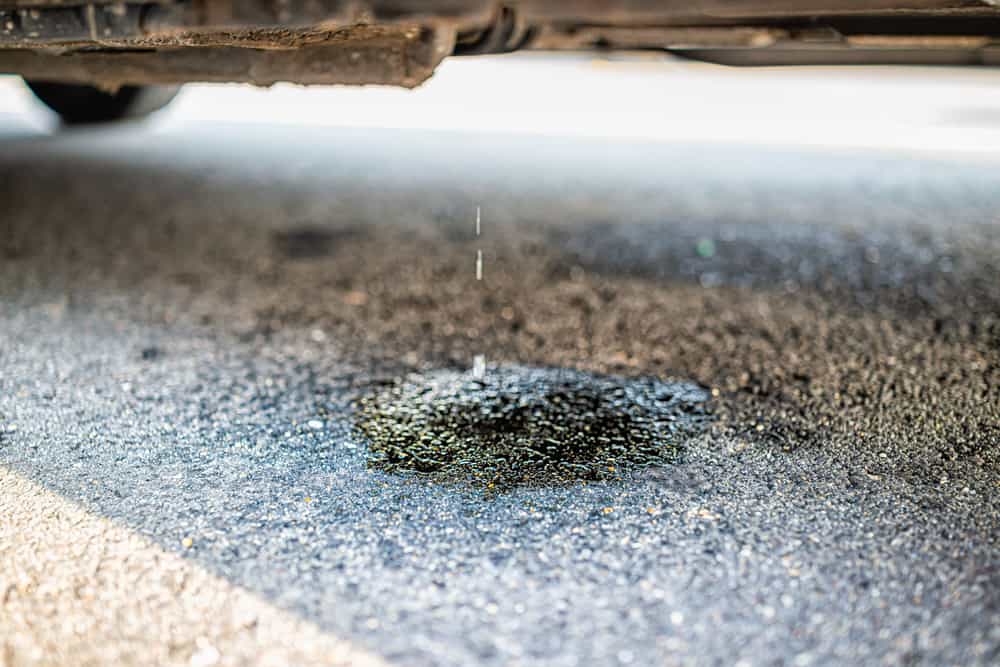 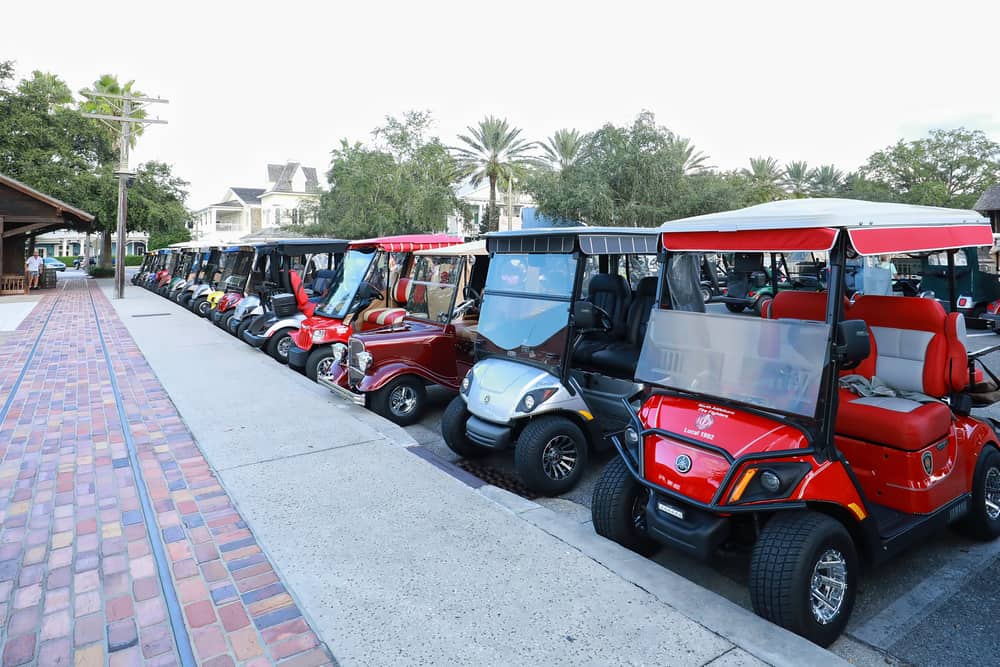 Where Can I Sell My Golf Cart? (10 Solutions)

10 Useful Tips When Buying A Used Golf Cart (Save Money)
Previous Post: « What Is A Golf Cart Attendant? (Requirements, Duties, Training Needed)
Next Post: How To Fix A Smoking Golf Cart (5 Things To Check, Fixes) »