You are here: Home / Golf Tips / Are Golf Chippers Legal? (Everything To Know Guide)

If you struggle with chipping around the greens, you may have heard of a golf club called a chipper.

A chipper can be a very helpful club for people who struggle to get up and down from around the green.

Since the chipper does not look like a standard golf club, you may be wondering if it is, in fact, legal.

In this guide, we will touch on the legality of the chipper and what a chipper can do. 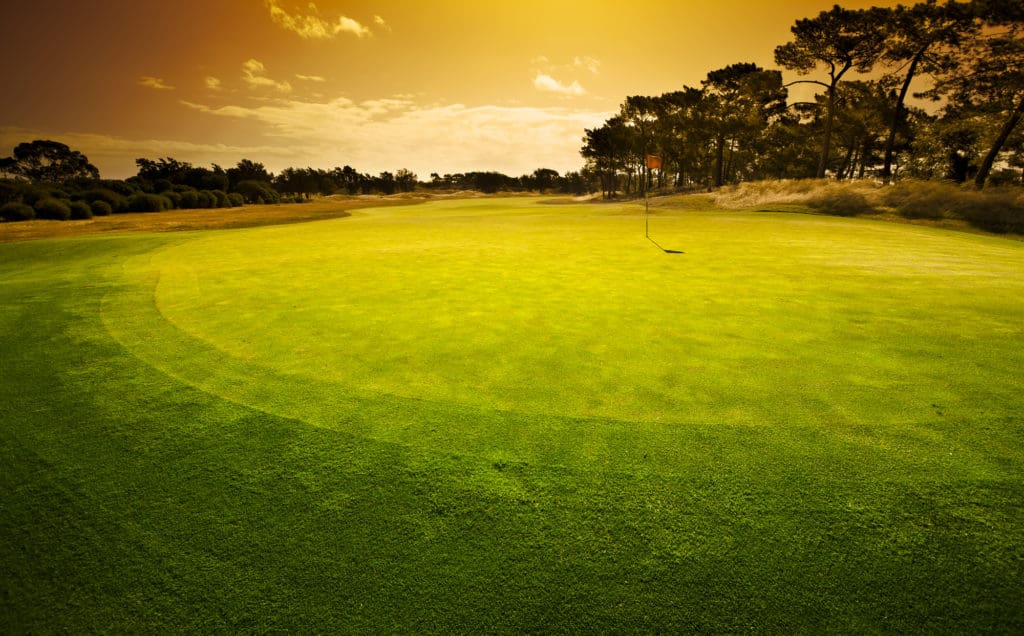 Many low handicap golfers do not use the chipper but they are legal and can be quite helpful.

If a golf club is legal, it will usually be advertised and say, “does not conform to USGA standards.”

Almost all golf clubs produced by major manufacturers like Callaway, Cleveland, Cobra, etc. are going to be legal golf clubs.

What Is A Chipper? 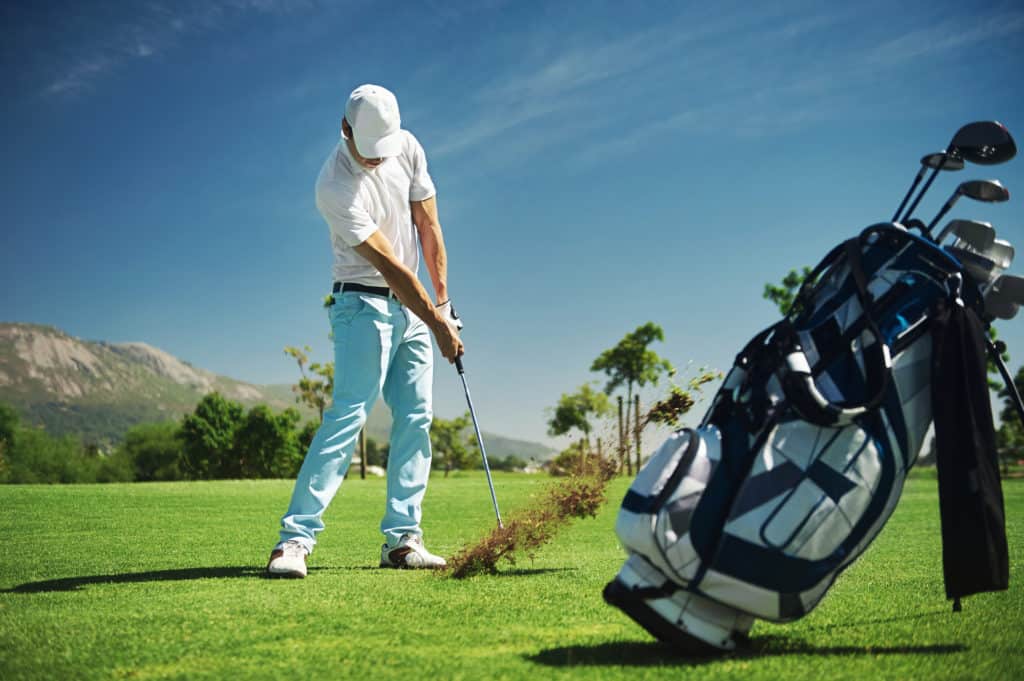 A chipper is a golf club that looks like a putter but has the loft of an eight or nine iron.

The chipper is usually a bit shorter in length as well.

Since the chipper has a much lower loft than your other wedges, it is designed to roll quite a bit.

Most of the time, when hitting a chipper, you will want about 20 percent air and 80 percent roll.

It takes a bit of time to get used to the amount of roll you get, but once you get it down, a chipper is an easy club to hit.

There is very little room for error because of the size of the swing that you have to take.

Many people wonder if they can achieve the same results by chipping with a seven or eight iron.

Although this is entirely possible, it is not as easy.

The chipper is built with some extra weight on the bottom to help make it so you don’t have to do much to get the ball airborne.

Where To Use A Chipper 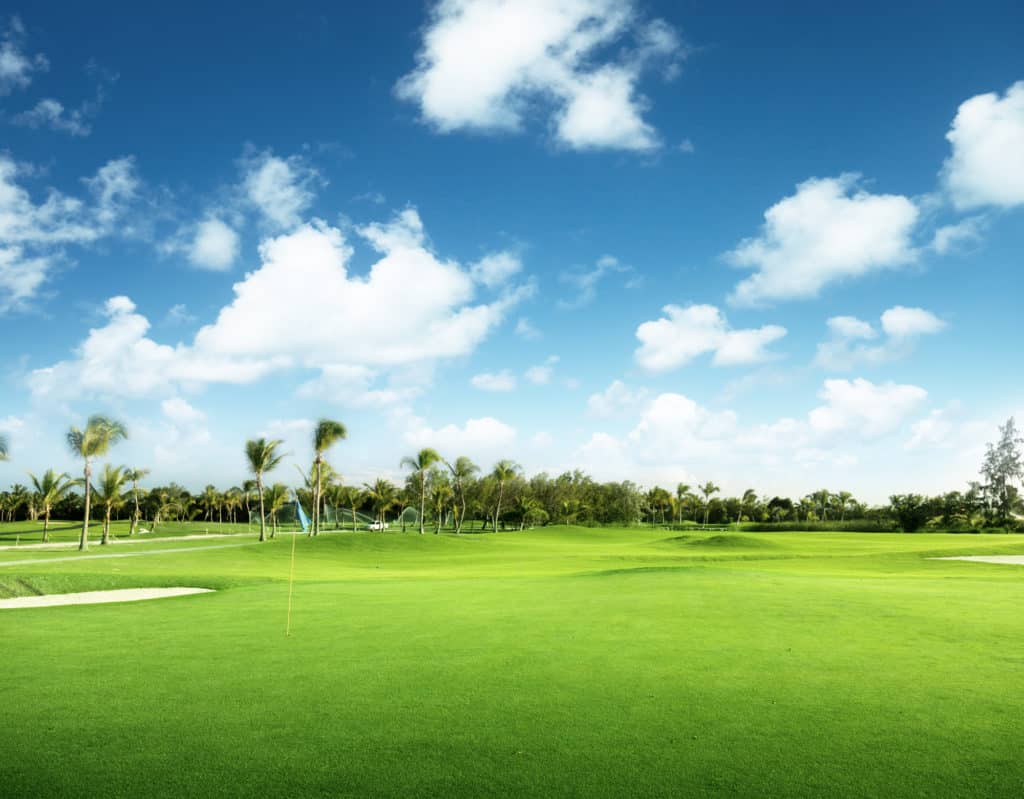 A chipper is a club to use around the greens.

You will not get a very high loft with a chipper; it will be more like a bump and run type shot.

If you are in the very front of a green and the pin is in the back, the chipper is a great club to try.

If you use something like a sand wedge or a lob wedge and you are not that good with it, you could skull it over the green or stub the shot as well.

A chipper will almost always have a much better miss than a higher lofted wedge.

Another area to use a chipper is if you miss the green, but you are in between clubs.

If you would have to take a half a swing with your pitching wedge, you may be better off running it up to the hole with your chipper.

Keeping the ball a bit lower and allowing some run may help you get the ball closer to the hole.

Finally, a chipper is a great club if you find yourself in a bit of trouble.

If you have to pop out from behind a tree or sacrifice a shot just to get back in the fairway, the chipper can get the job done. 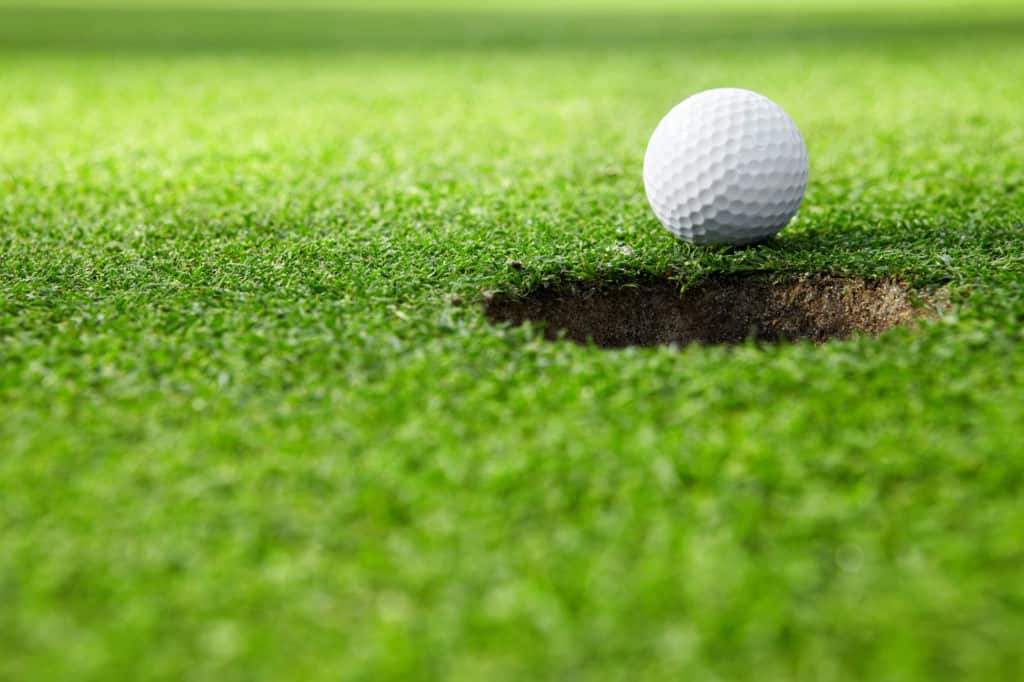 A two-way chipper is not legal.

Two-way chippers have two clubfaces, and they are designed to work as either a left or right-handed club.

The idea behind a two-way chipper is to help you get out of a tough lie, swinging either left or right-handed.

The problem that the USGA has with two-way chippers is that they have two clubfaces.

A putter is allowed to have two clubfaces as long as both clubfaces have less than ten degrees of loft.

A chipper has much more than ten degrees of loft on both of its faces.

Therefore it is not a legal club.

Legal clubs can’t be used in tournament play, and they shouldn’t be used when recording your handicap.

However, if you are a recreational golfer, playing for fun, and you want to use one, you certainly can.

What Are The Benefits Of A Chipper? 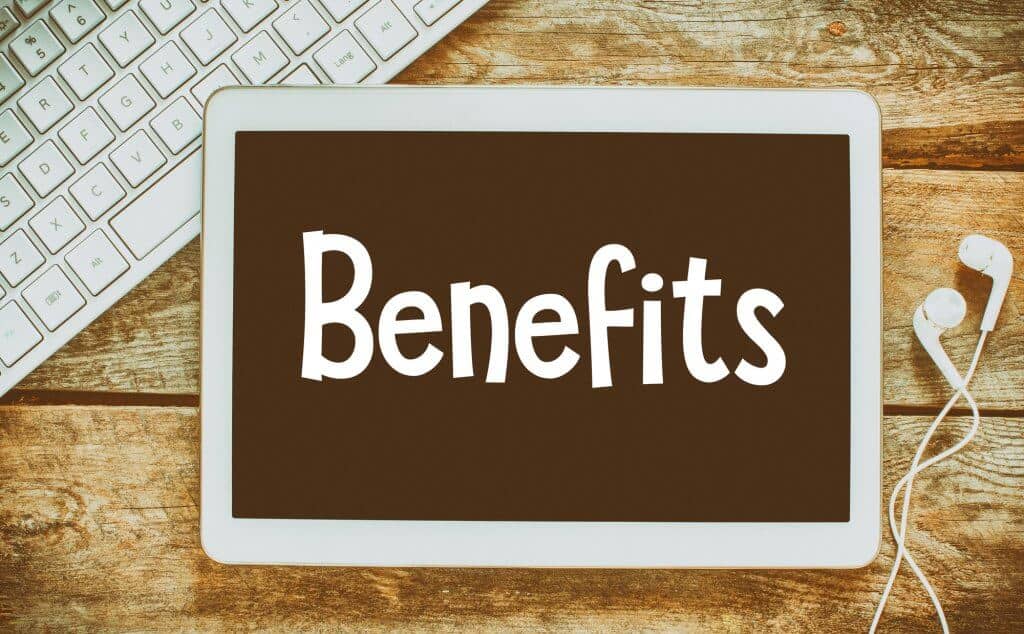 If you have been struggling with your short game, it may be time to add a chipper to your golf bag.

This is a legal golf club that makes the game much easier around the green.

When you get close to the hole you want to have the utmost confidence in your shot and your swings, a chipper can help provide this for some people. 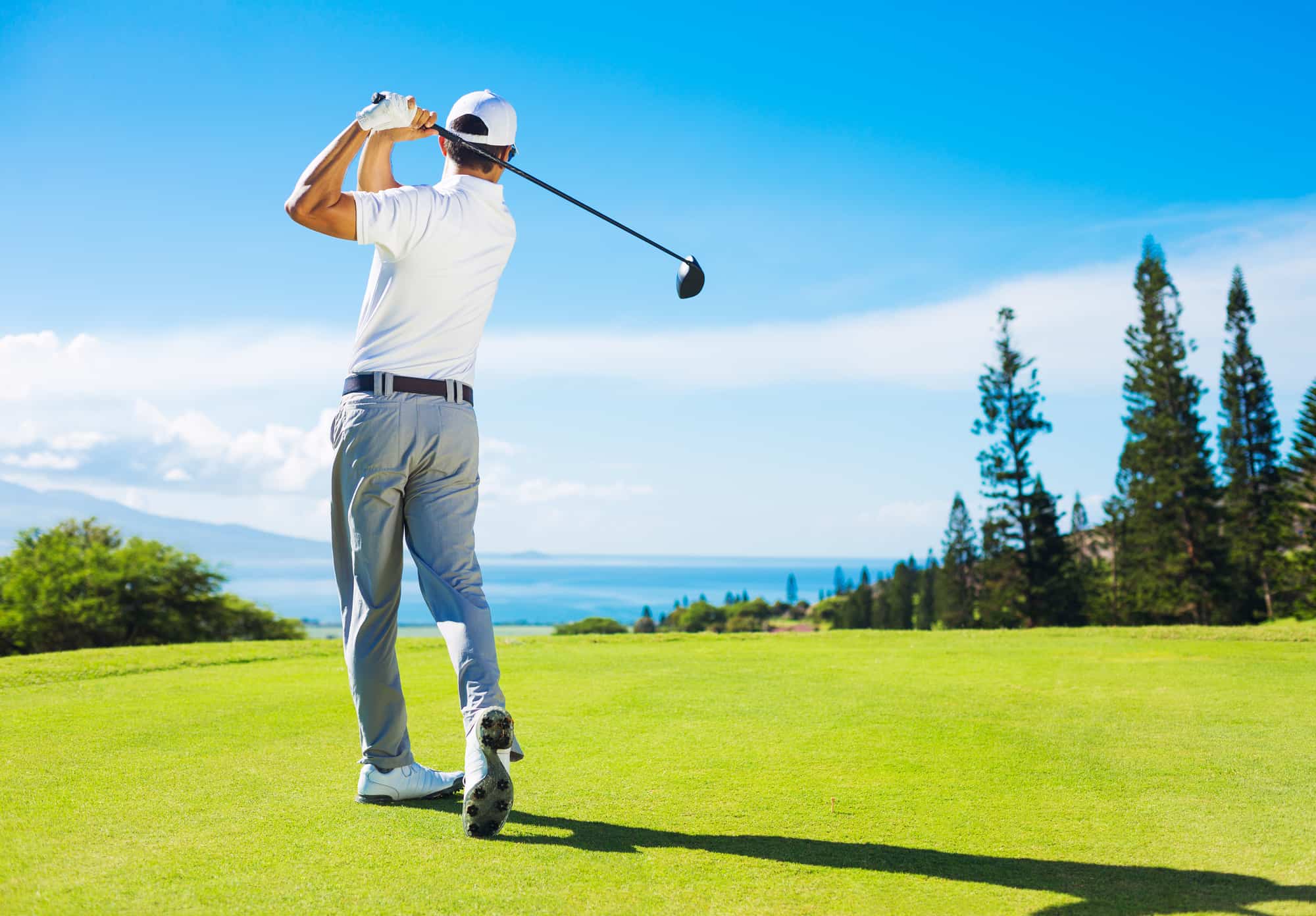 Draw vs Fade (Differences, Tips & Which Is Better?) 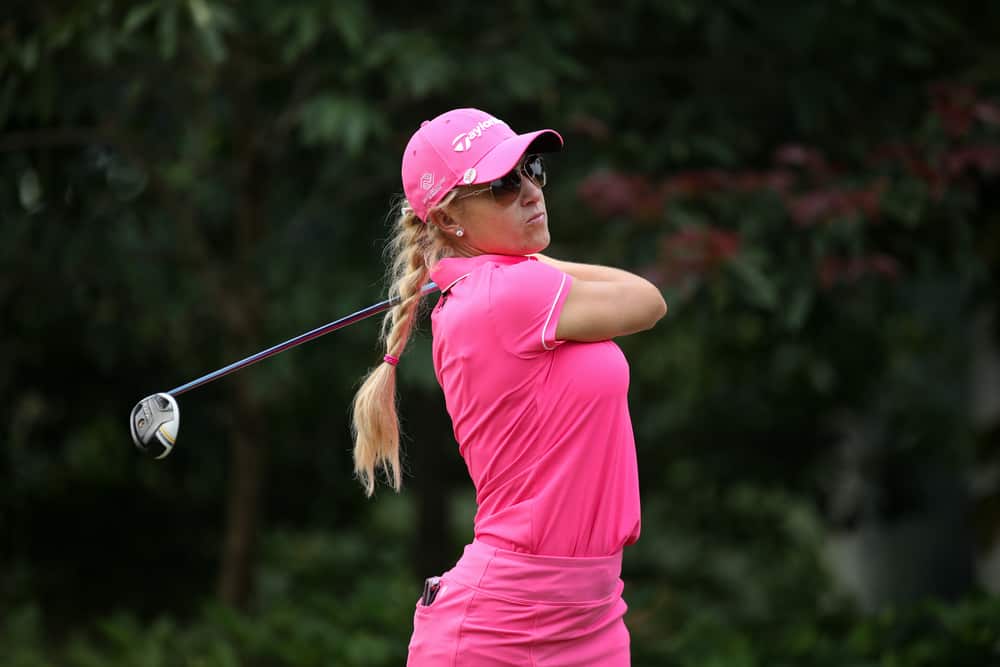 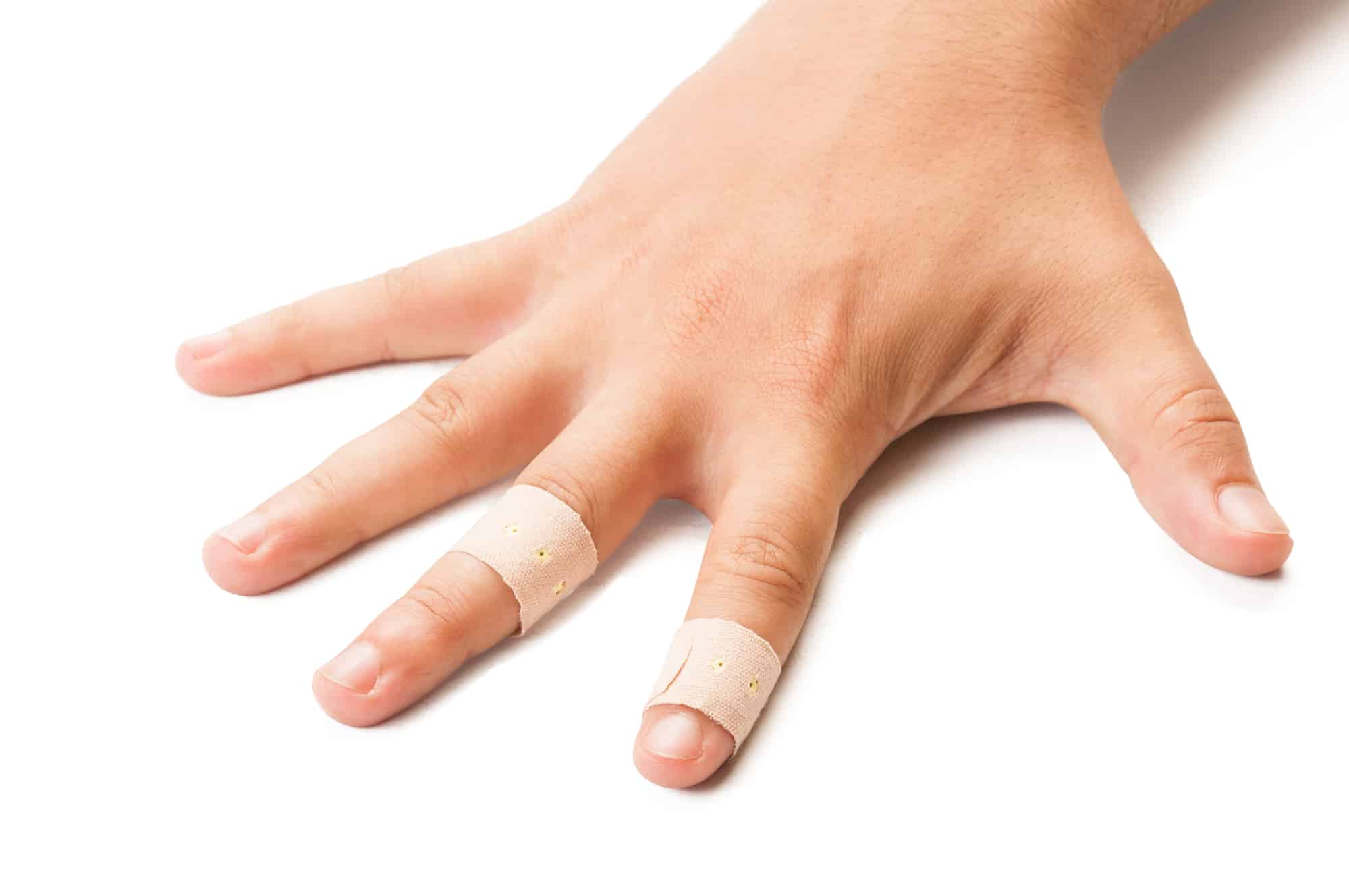 Why Do Golfers Tape Their Fingers? (Everything To Know)