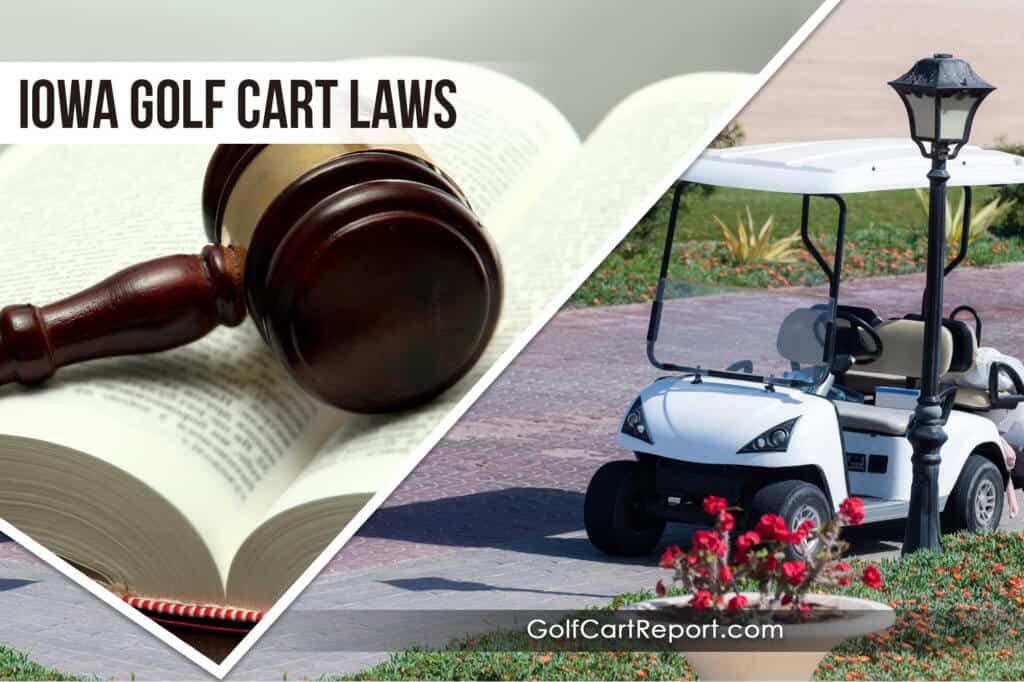 Iowa is an important state that helps provide much food and stability to the country.

The stable and true nature of this state extends to their golf cart and low-speed vehicle laws.

These rules and regulations are sensible, easy to understand, and shouldn’t take too much research to fully grasp.

Make sure to talk to your local officials, though, as these rules do vary based on municipalities.

The federal government currently has no jurisdiction over golf cart travel.

They do not have this control because golf carts are not considered motor vehicles or even low-speed vehicles.

As a result, states can set their own laws based on their needs.

However, golf carts in most states must be upgraded to low-speed vehicles so that they can take to the road properly.

That said, the federal government has a distinct definition of what qualifies as a low-speed vehicle.

All states must follow these federal minimums but may tweak them in small ways, depending on their needs.

Later, these guidelines will be discussed in more depth.

Just know that low-speed vehicles are also not allowed on federal or international highways due to their slow transportation rate.

The Nature of Iowa Golf Cart and Low-Speed Vehicle Laws

Currently, Iowa is one of the many cities that allows its municipalities freedom to decide whether they want golf carts and low-speed vehicles on their roads.

They do so because they believe that the city can decide what is right for its road needs.

The governing body of the city must decide if they want to follow these laws to ensure that things go as smoothly as possible.

If a city has no laws allowing golf cart use on their roads, then cart use is implicitly not allowed.

This loophole is one that you must be careful of if you live in this state or plan on moving here.

Assuming that a lack of laws does not make an activity illegal is not accurate.

That’s because the state typically does not allow golf cart use except in those areas dictated by its many cities.

For example, even if a city allows its residents to use golf carts on a city’s streets, any state or federal roads that pass through a city – also known as a primary road extension – are not allowed.

This limitation is true even if the road otherwise qualifies for golf cart travel according to state and federal laws.

Keep this mind because many state roads go straight through a large number of cities.

Golf carts in operation must have a slow-moving vehicle sign and a bicycle safety flag on display at all times.

Those that fail to meet these standards may be ticketed or even fined.

Iowa state law also dictates that golf carts can only operate during daytime hours – these are defined as the times between sunrise and sunset.

The definition of these times may vary based on a city, so pay attention to this facet as well.

Know that golf carts don’t need to be registered in the same way as low-speed vehicles.

The latter vehicle type is common in many areas of Iowa and is, again, allowed on a city-by-city basis.

These vehicles must be registered to ensure that they are safe and legal on the road.

Note: golf cart users don’t need registration but must have a valid driver’s license if they plan on riding.

The Definition of a Low-Speed Vehicle

The federal guidelines for a low-speed vehicle are simple.

They are vehicles that must travel at least 20 miles per hour and must have headlamps, stop lamps, turn signal lamps, taillamps, reflex reflectors, parking brakes, rearview mirrors, windshields, seat belts, and a vehicle identification number.

Any vehicle that falls under this heading receives state laws to control its actions.

Other guidelines that they must follow include being registered to ride on public streets, roads, and highways.

That’s because your cart is now a motor vehicle and must be treated as such.

You are under the legal authorities of any police who may patrol this road.

And you must also follow all traffic laws to ensure that you don’t run into any legal issues.

Talk to your local authorities about these to learn more.

Also: make sure that you fully license your vehicle with the DMV after getting your VIN.

A VIN helps to track your vehicle and gives you legal protection in many situations.

You get a VIN if a DMV inspector grants your vehicle low-speed-vehicle status.

You must also make sure to drive on roadways with top speeds of no more than 35 miles per hour.

Crossing on faster roads may be possible at some intersections, but only if they are defined as such by your city or state and properly indicated with signs. 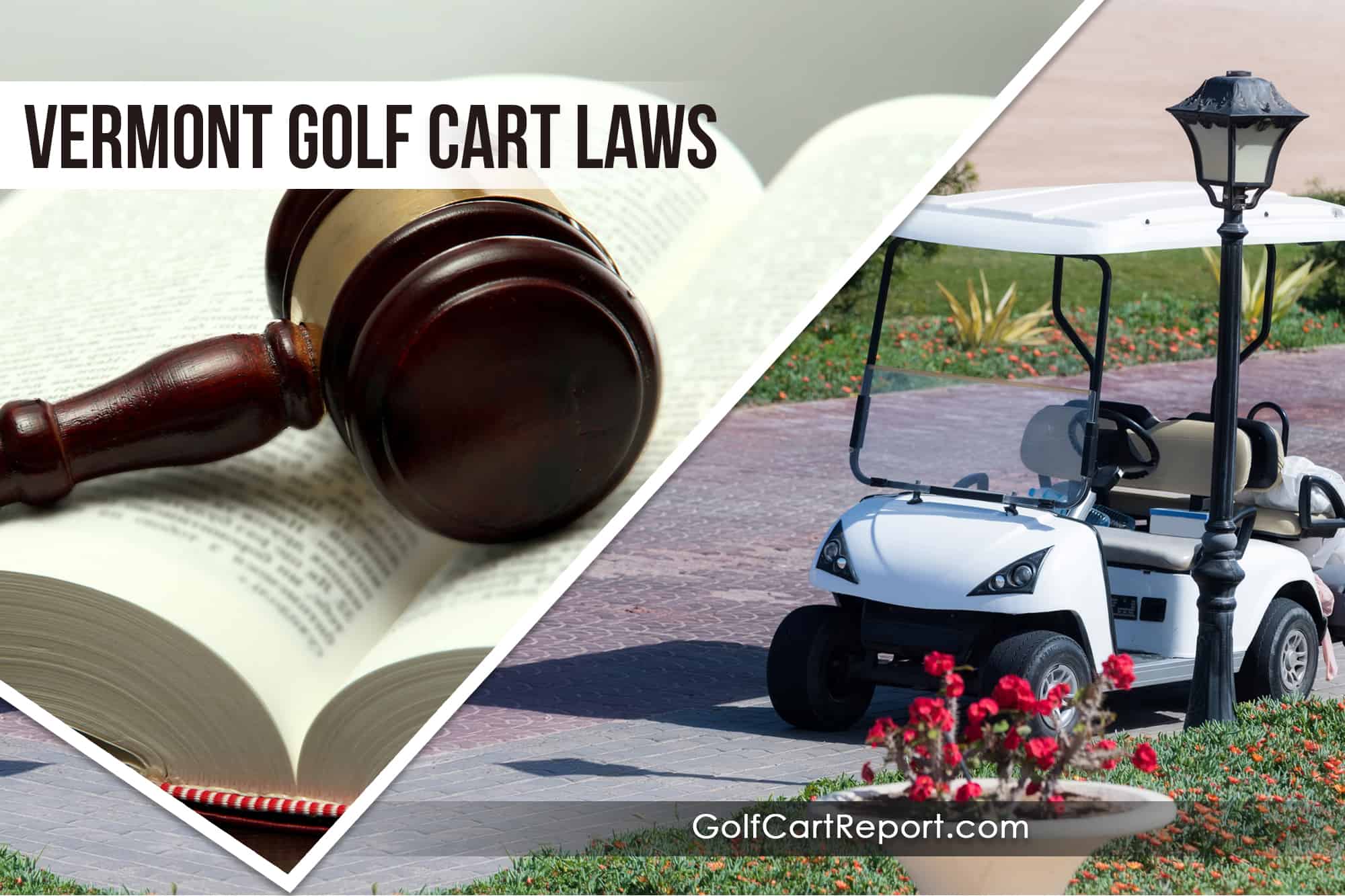 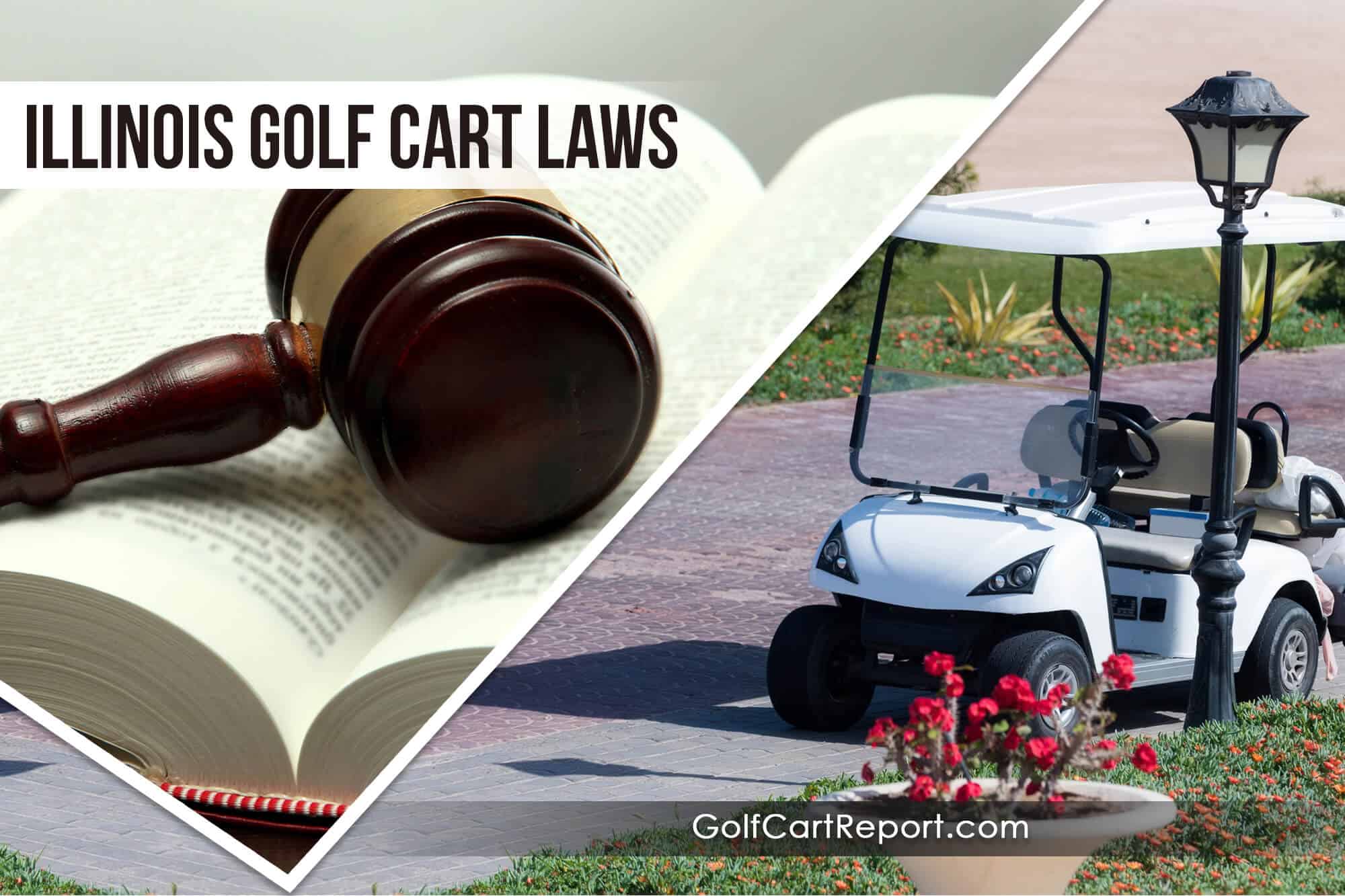 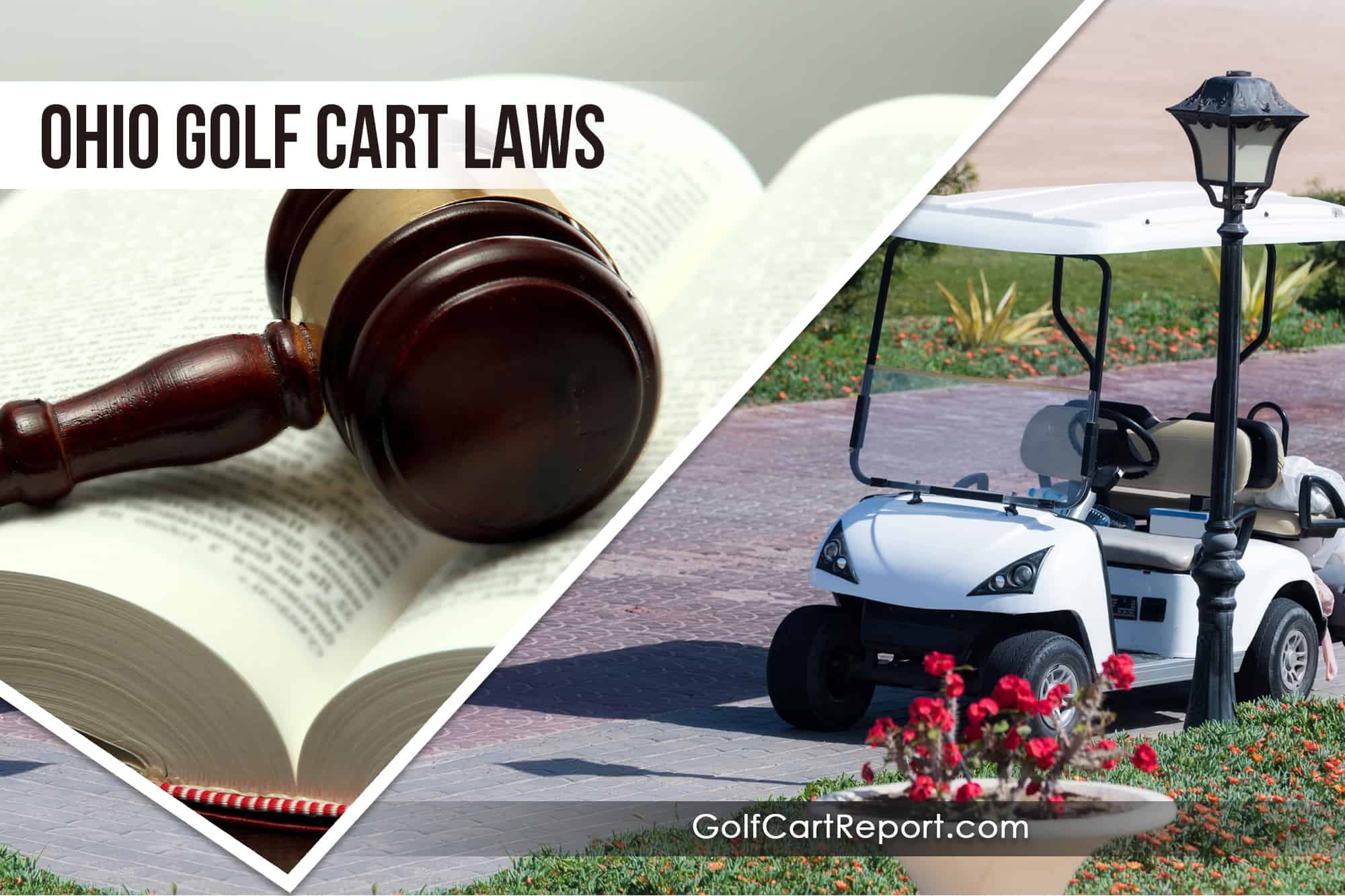